Tiruvallur Veeraraghava Swamy Temple is located in the Tiruvallur district of Tamil Nadu.

This is one of the 108 Divya Deshams of Sri Vaishnavites.

The legend behind the name Tiruvallur

There was a Sage called Salihotra who lived in a forest called Veeksharanyam (Tiruvallur).

One day a very old man came to him asking for food.

The Sage gave him food kept apart for guests.

That didn’t satisfy his hunger.

Salihotra gave him food that he had kept for himself.

Then the old man asked for a place to sleep for the night.

The old man asked in Tamil: uraivatharkku ivvul evvul? - Which is the place to sleep here?

The Sage also gave the old man a blanket made from wood bark.

Suddenly the old man turned himself into Perumal (Lord Vishnu).

The Lord asked the Sage what boon he wanted.

The Sage said: please be kind enough to be present at this place forever and also cure the health problems of your devotees who come here.

Since the Lord asked the Sage “evvul”, the place became known as Tiru - Evvul - Oor.

It got later modified into Tiruvallur.

Since Perumal is in a benevolent mood to cure the illnesses of his devotees, he is called Vaidya.

The specialty of the idol

Perumal is lying on top of Adishesha.

Under his right arm is Sage Salihotra.

Brahma is seated on top of the lotus which is coming out from the navel of the Lord.

With his left hand, the Lord is touching that lotus.

The right foot of the Lord is bent towards the right showing his readiness to get up to help his devotees.

He is wearing a checked red cloth in memory of the blanket that Sage Salihotra gave him.

Abhisheka here is performed only with oil.

Deities of the temple

It was at this place that Lord Vishnu killed the Asuras Madhu and Kaitabha.

Hence the vimanam of Veeraraghava Swamy temple is called Vijayakoti.

The beautiful garden of the temple is called Nandavanam.

The teertha of the temple is called Hrit Tapa Nasini.

It is considered to be even more powerful than River Ganga.

Lord Siva incurred the sin called Brahmahatya since so many Rishis and Munis were also called when he destroyed the yaga of Daksha.

He went to many holy places to get rid of the sin.

It was finally bathing at Hrit Tapa Nasini that he got relief.

There is a small temple of Lord Siva near the teertha pointing towards this.

Ramalinga Adigalar wrote Pottri Panchangam in praise of Swamy after he was cured of chronic stomach ache here.

An upper cloth called Papli Tuppati is offered to Perumal.

A 9 yards saree is offered to Kanakavalli Thayar.

Devotees put jaggery and pour milk into the teertha as part of the prayers. 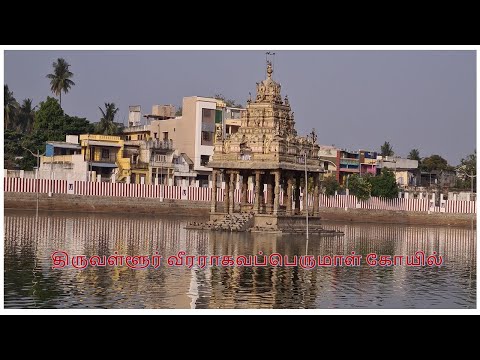 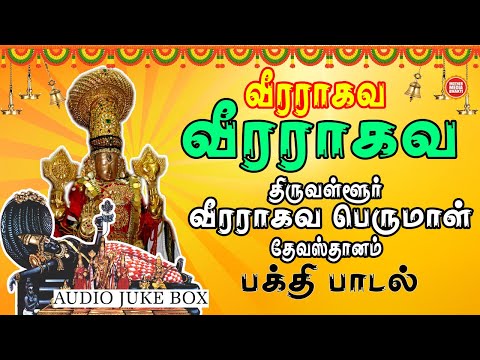 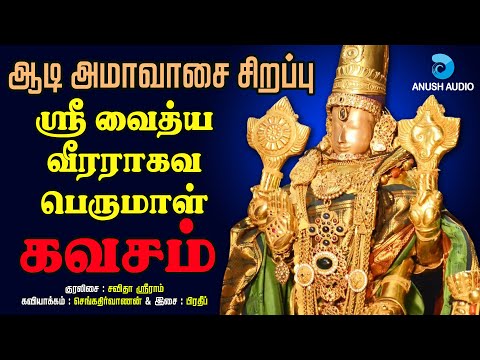