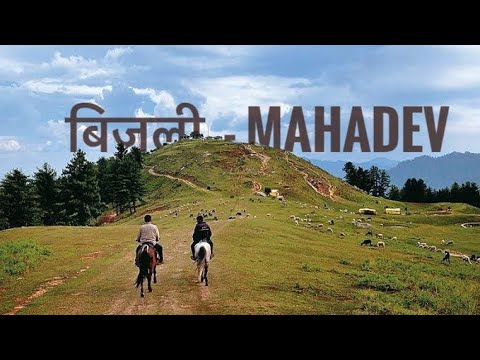 Why you should worship Shiva

Shiva is the Lord of the universe.

Shiva is the Guru of the universe.

He is the life force.

There is nothing in the world other than Shiva.

He is kind to everyone.

Homa, puja, and japa of Shiva give immense benefits.

The tongue that takes his name develops commanding power.

The ears which hear his glory will always hear good news.

The eyes which take darshan will always see good things.

The hands which do his puja will become strong.

The legs which go to his temple will meet with success everywhere.

The mind which meditates upon Shiva becomes sharp and intelligent.

Everyone would bow before the person who bows before Shiva.

Which temple is connected to Mahadeva, one among the Ashtamurthys of Lord Shiva ?
Click here to try more questions 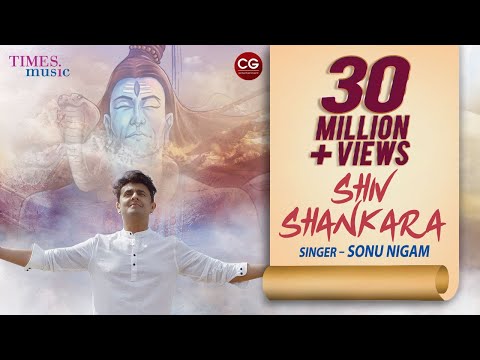