The universe has two states - manifest, and unmanifest.

Prajapati literally means the lord of the beings.

The primary Prajapati is Brahma.

The unchanging truth is called Paramatma or Parabrahma.

Scriptures identify both Vishnu, and Shiva with Paramatma.

Prajapati comes into existence from Paramatma at the time of creation.

A small portion of Paramatma turns into Prajapati.

So you can say that Paramatma is the cause behind Prajapati.

Prajapati himself evolves into the universe, meaning the universe comes into existence from the organs of Prajapati. 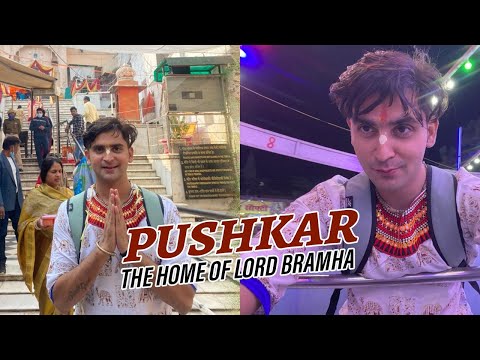