What is a beeja mantra?

In order to understand what a beeja mantra is, we first need to look at a few technical terms - constituting forces, causal stress, absolute ear, and yogic ear.

What are constituting forces?

There is a tug of war between us.

I am pulling at you.

You are pulling at me.

We call these two forces the constituting forces of the action between us.

What is causal stress?

When viewed from the outside, as a result of us pulling at each other we are in a state of stress as a whole.

This stress could result in us both falling or moving together or our hands aching.

The cause of this result is the stress generated by the constituting forces.

Hence it is called causal stress.

There is a calm lake.

It produces waves around a particular point.

It will generate waves around another point.

Several constituting forces generate causal stress at each such point.

Every object or being that we perceive in the world is one such center of causal stress.

Vibrations of various patterns occur around these centers.

What is an absolute ear?

The human ear hears frequencies only in the range of 20 Hz to 20 kHz.

An absolute ear can hear everything.

What is a yogic ear?

The hearing power of the yogic ear is far beyond the human range.

The yogic ear can hear far below 20 Hz and far above 20 kHz.

How do we perceive something?

When vibrations from a certain object reach our sensory organs and stimulate them, we perceive it.

For example, let's say you are sitting in front of a fire.

Your eyes are stimulated by its vibrations, so you can see it.

The vibrations stimulate your skin, which causes you to feel the heat.

Now, can you hear fire?

Yet an absolute ear or yogic ear can sense the vibrations from that fire.

रं is the beeja mantra of fire.

Although the yogic ear is not as powerful as the absolute ear, it is still far more powerful than a normal human ear.

The beeja mantras are near-equivalents of the natural vibrations of objects as picked up by the yogic ears of our Sages.

The human ear doesn't have the ability to hear the vibration of fire because of its limited range of frequencies.

Sages hear such vibrations and give them to us in the form of beeja mantras such as रं and वं.

Beeja mantras are there for devatas as well such as गं for Ganesha, ह्रीं for Shakti.

They are the natural vibrations of these devatas as heard by the yogic ears of our Sages.

What kind of praying method is mantra?
Mantra chanting is called Japa yoga or Mantra yoga. It involves repetitive chanting of mantras such as Om Namah Shivaya, or Om Namo Narayanaya with absolute concentration. The chanting can be aloud, as a whisper, or mental. Mantra is repeated a fixed number of times such as 108 or 1008 usually with the help of a japamala. The purpose of mantra chanting is to get the blessings of the devata whose mantra is chanted and ultimately become one with him/her.

Why are mantras said 108 times?
As per Vedic Astronomy, there are 27 constellations in the zodiac. Each constellation has got 4 quarters. 24 X 7 = 108. If you repeat a mantra 108 times, it covers the entire zodiac and gives immense benefits.

Which is the beeja mantra of Lord Krishna?
Click here to try more questions 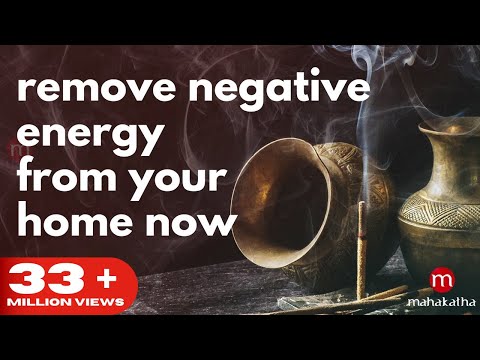