Today, we will be looking at the symbolism of the Madhu-Kaitabha story. You must be familiar with this story. At the time of creation, Bhagavan Mahavishunu was asleep, in yoga nidra. At that time a lotus came out of his navel. On that lotus, creator Brahma was sitting. He was about to start creation. At that time, two Asuras, Madhu, and Kaitabha were born from the earwax of Vishnu. They wanted to kill Brahma. Brahma turned to Vishnu for help. But he was fast asleep under the influence of Yoganidra Devi. Brahma prayed to Devi.... 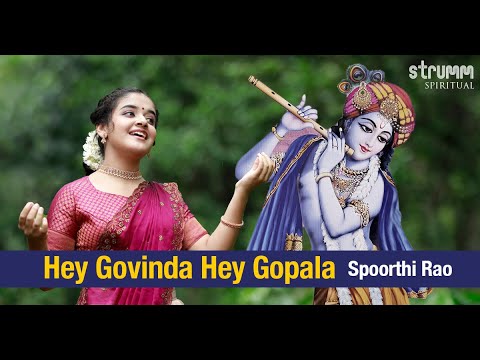 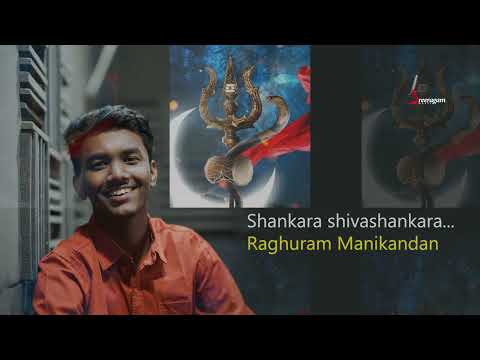 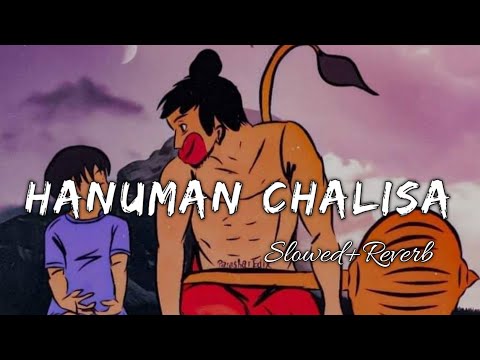