Adishesha was the eldest among and the first king of Nagas (serpents).

He also supports the earth upon his thousand hoods.

Adishesha is also the bed upon which Lord Narayana lies in the milky ocean.

Adishesha is also known as Anantha and Shesh Nag.

Nagas are children of Daksha’s daughter Kadru and Kashyapa Prajapati.

They were originally a thousand in number.

All the snakes that are there today are descendants of these thousand Nagas.

Kadru once expressed her desire to Kashyapa to have a thousand strong sons.

Kashyapa blessed her and as a result of this, she laid a thousand eggs.

These eggs were kept in pots for hatching.

The serpents hatched out of these eggs after five hundred years.

They were jealous of each other.

Aruna and Garuda were Vinata’s sons.

They both entered into a bet about Uchaishravas, the divine horse.

Vinata said that the horse was pure white in color.

Kadru said its tail is black.

Kadru cheated Vinata in this bet.

She made some of her sons, the serpents hang on to the tail of the horse and made it look black as the horse was traveling through the sky.

Thus Vinata became Kadru’s slave as per the terms of the bet.

Adishesha got disgusted with his dishonest mother and brothers.

He went away to observe tapas.

He stopped eating completely with the intention of giving up his life.

Brahma appeared before him and consoled him that he was not to be blamed for the dishonesty of his mother and brothers.

Brahma told Adishesha that the earth was unstable and was moving here and there.

Because of this earthquakes happened very often destroying life on earth.

Brahma wanted Adishesha to support the earth firmly upon his thousand hoods instead of giving up his life.

The earth parted and created a path for Adishesha to go underneath.

Since that time, Adishesha has been carrying the earth upon his head.

Adishesha is the bed upon which Lord Mahavishnu lies in the primordial waters (milky ocean) at the time of creation.

During Narasimha avatara of the Lord, Shesha also incarnated in his original form as a seat for the Lord.

Lakshmana and Balarama also are incarnations of Adishesha. 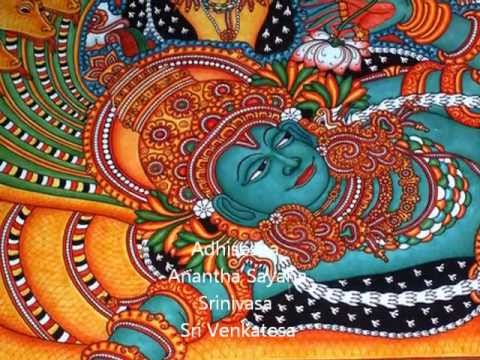 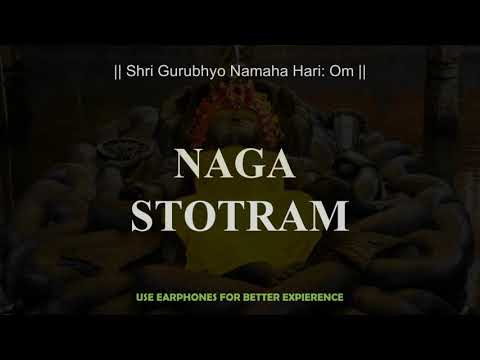 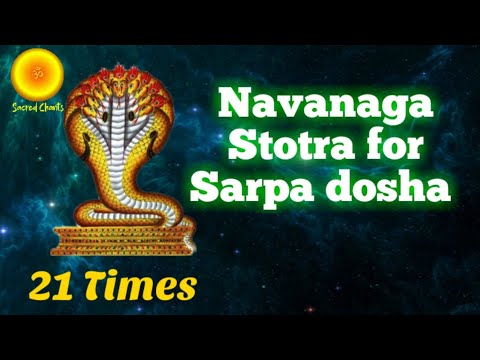