What is Horanadu famous for?

Horanadu Annapoorneshwari Temple is in Horanadu village in the Western Ghats, 100 km from Chikkamagaluru in Karnataka.

On the banks of which river is the Temple?

Annapoorneshwari is Devi Parvathy seen as the provider of food for the entire universe.

The skull of Brahma’s head stuck to Shiva’s palm.

As penance for brahmahatya, Shiva had to go around begging alms with that skull.

He would be relieved of the sin only if he receives bhiksha which can fill the skull.

After wandering about begging for hundreds of years, Shiva finally realized that his own spouse, Devi Parvathy, provided food for the whole universe.

He should have asked her for bhiksha.

He approached Devi and she gave him a skull full (poorna) of food (anna) and Shiva became free of the sin.

The punapratishtapana (Mahakumhabhisheka) of Horanadu Sri Annapoorneshwari Temple was done on the Akshaya Tritiya day in the year 1973 by His Holiness Sri Abhinava Vidyatirtha Mahaswamiji of Sringeri Sarada Peetham.

They are the traditional family who are the caretakers of the temple.

Their dedication and selfless service for the development and upkeep have been widely recognized. 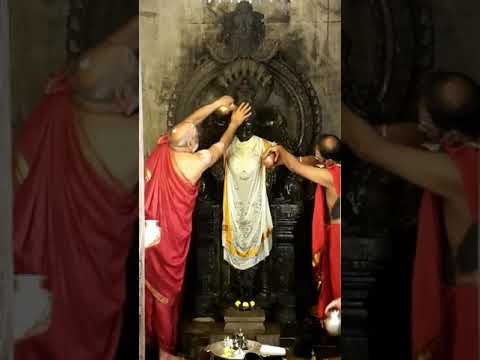 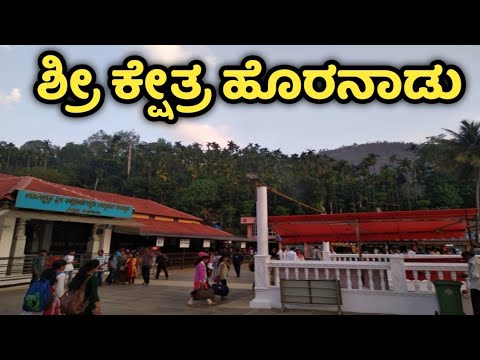 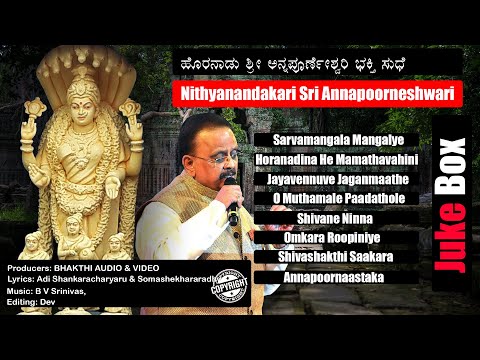