What is the name of the shankha of Krishna?

How did Krishna get Panchajanya?

An Asura called Panchajana ate Krishna's guru's son. Krishna killed him and cut open his stomach. The boy was not there. Krishna brought back the boy from Yamaloka. The bones of Panchajana turned into the shankha called Panchajanya which Krishna took for himself. pañcajanasya āṅgaprabhavam pāñcajanyam(Bhagavata.10.54)

It is the greatest among shankhas,

It is as white as the cow’s milk and as brilliant as the full moon.

Panchajanya is covered with a golden net and adorned with precious jewels.

What happens when Panchajanya is blown?

Its note is Rishabha among the sapta-svaras.

When Krishna blew Panchajanya, its sound filled all the worlds including Swarga and Pathala. The thunder-like sound of Panchajanya echoed from the mountains and reverberated through forests and rivers in all directions.

When Krishna blew Panchajanya, those on his side were filled with energy.

The enemies feeling dejected collapsed in fear of defeat.

Horses and elephants on the battlefield passed dung and urine in fear.

Did Krishna use Panchajanya also as a signal?

Yes. Before the battle of Arjuna with Jayadratha, Krishna told his charioteer that if he blows Panchajanya during the battle it would mean that Arjuna is in trouble.

Then he should come to the battlefield driving Krishna's own chariot so that he can take over.

How have others interpreted the blowing of Panchajanya?

Drona once interpreted the blowing of Panchajanya as a sign that Arjuna was about to attack Bhishma.

Yudhishtira once interpreted the sound of Panchajanya as an indication that Arjuna was in trouble.

On another occasion, he thought that Arjuna had died and Krishna had taken over. 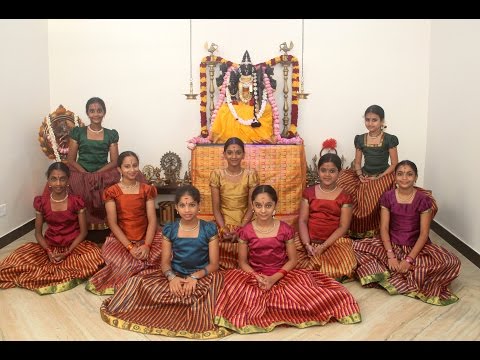 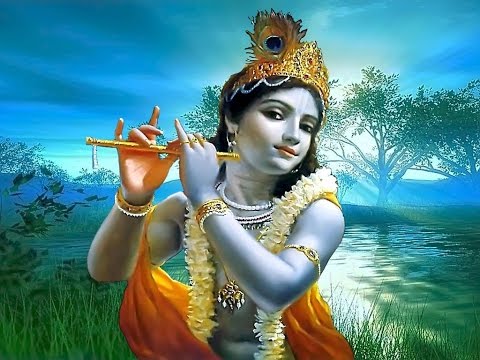 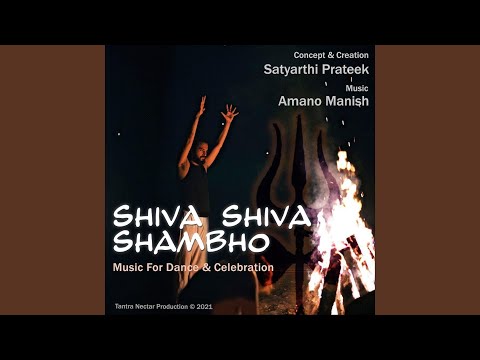