Satyavati was the incarnation of Acchoda an occupant of Pitruloka.

King Vasu of Chedi acquired a lot of magical power through tapas. He was also a friend of Indra. Girika was his wife.

As soon as their marriage took place, Vasu had to leave because some animals attacked his kingdom. When he was away in the forest, he thought about Girika and his semen came out. He collected it in a leaf cup and sent it to the queen through an eagle so that she can use it to become pregnant.

On the way, the eagle was attacked by another eagle. The semen fell down into the river Yamuna below. In the river there was fish. It was in fact, an apsaras whom Brahma had turned into a fish. Her name was Adrika.

She consumed the semen and became pregnant. After ten months, the fishermen caught her and cut her open. They found two babies inside, a boy and a girl.

They took them both to the King. He recognized both of them as his children. While he kept the boy with himself, he told the chief of the fishermen to raise the girl as his own daughter.

Click below to watch the video - सत्यवती का जन्म 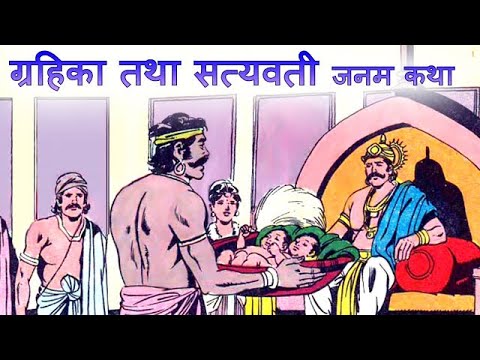 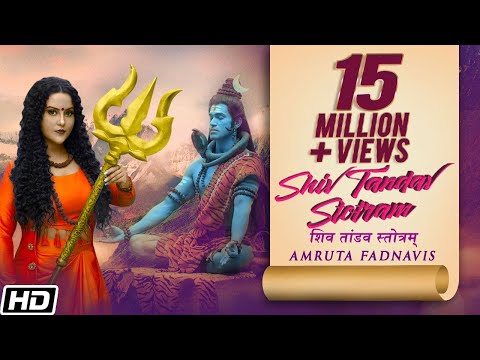 Why Abhimanyu Died In Mahabharata