What are the characteristics of Kaliyuga? Among the four yugas, Kaliyuga is the last.

When Kaliyuga starts virtues would have fallen to just twenty-five percent. 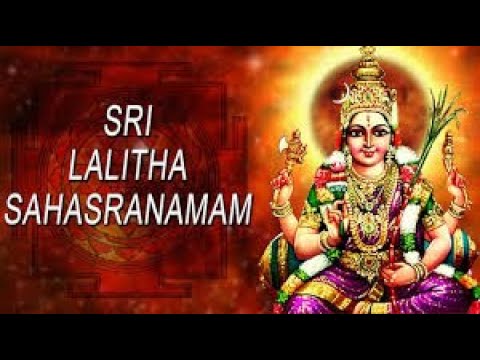 What some of the rulers will do during Kaliyuga

Those with muscle power will rule, not necessarily the capable and virtuous.

You will not be able to differentiate some of the evil rulers of Kaliyuga from robbers because they will be so cruel and greedy.

They will steal the wealth of the citizens and even abuse women.

People will be so scared of them that they will be forced to survive on bare sustenance.

People will be taxed more and more.

The powerful people will dictate what society should and should not do.

Justice will serve the interests of the powerful.

What the mindset of youngsters will be

When selecting a bride or groom, family background, virtuous behavior, and qualifications will no longer be relevant.

Girls and boys will marry based solely on infatuation.

The traditions and rituals of marriage will be ignored.

A man or woman's popularity will be determined by their sexuality.

When calling someone beautiful, only external factors like fashionably styled hair will be considered, not their inner beauty.

What about business ethics?

Business dealings will no longer have any ethics.

The ability of someone to deceive will determine how smart he is.

A lot of people will rely on dishonesty, theft, and violence for their livelihood.

Regardless of his qualities, anyone who wears the yajnopavita will be considered a Brahmin.

An ashrama such as sanyasa merely would entail acquiring its symbols, such as saffron clothing.

Relinquishing the world will be just a show.

Families and worldly interests such as money will still matter to them.

The path of the Vedas will be neglected.

Spirituality will be ruled by hypocrisy.

Taking a bath would mean only cleaning the body of dirt.

The different spiritual aspects of bathing as per shastra will be ignored.

Pilgrimage would mean visiting famous distant places while ignoring holy tirthas like one's own parents who are always nearby.

People belonging to different varnas will all conduct themselves alike.

Those who lack money or the willingness to pay bribes will be denied their rights.

Those who live in poverty will be viewed as criminals and evil.

How people will be rated

The measure of someone's qualities, character, and greatness will be how much money they have.

Knowledge will be measured by a person's ability to speak convincingly.

Haughty persons will be viewed as knowledgeable.

People who speak assertively will be considered honest.

Those who work only for the material advancement of their own families will be regarded as smart and capable.

The only purpose of life will be how to fill one’s stomach.

How nature would respond to soaring evil

Droughts will be frequent.

There will be landslides, floods, cyclones, earthquakes, and cold waves.

There will be a lot of deaths from these natural disasters.

The cows will produce less milk.

What about health and well-being?

People will be hungry, thirsty, worried, and tense.

They will never be free from diseases.

Many people will die in their twenties or thirties.

The body will weaken and become susceptible to diseases.

The absence of guests will make homes look empty.

Towards the end of Kaliyuga, people will be just like donkeys carrying the burden of their worldly obligations.

When is Kaliyuga going to end?
Click here to try more questions

Did Shiva drink the entire poison?