Some Folk Beliefs In Ancient Maharashtra

Etlai and Kalkai are two Devis worshiped in the Konkan area of Maharashtra.

They are supposed to keep a lot of spirits under their control.

The devotees can go to these temples and borrow these spirits for a certain period of time.

They have to pay a certain fee for this.

The devotee approaches the Gurav (priest) of the temple and makes the request.

The Gurav calls the deity upon his own body (Kaul) and the deity gives permission and fixes the period and fee.

When the devotee goes back home the spirit also accompanies him.

It is believed that the presence of the spirit brings a lot of fortune and luck to the devotee.

Pipal (Ficus religiosa)  and Umbar (Ficus racemosa) trees are occupied by spirits of Brahmans who are well versed in the Vedas.

The spirits of widows live in the Avla (Phyllanthus emblica) tree.

The spirits of women dying during childbirth, and menses live in Nasgchampa, Surang, and Kajra trees.

Village deities and spirits are protectors of cattle and crops.

They should be offered fowls and coconuts annually.

Houses and land can be protected from evil spirits by drawing circles around them and giving offerings inside. 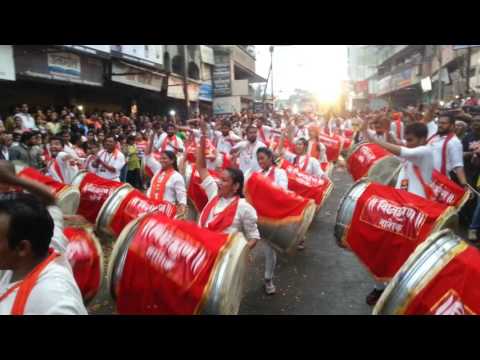 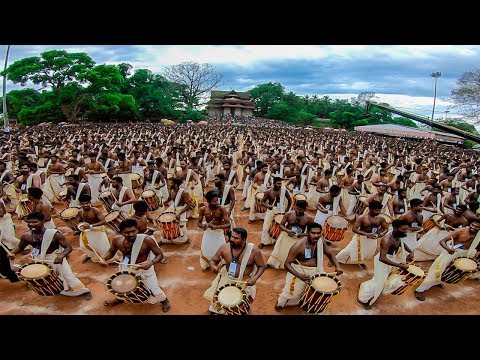 Difference Between Jeeva, Ishwara, and Parameshwara