Reference to the connection of Indradyumna Maharaj to Lord Jagannatha and Puri can be found in Skanda Purana, Brahma Purana, Padma Purana, Niladri Mahodaya, and Madala Panji. 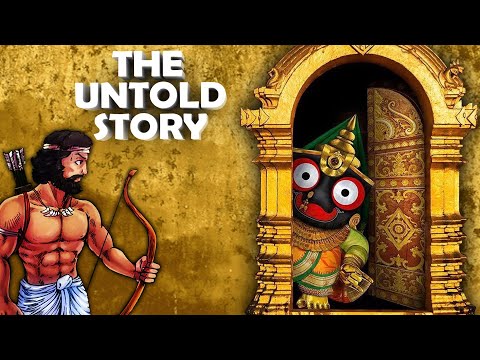 Indradyumna Raja was the pious ruler of Malava. His capital was Avanti Nagar (Ujjain). He was a great ruler and his kingdom was as prosperous as the Swargaoka itself.

Once, the Maharaj asked in his court: Does anyone know a place where Lord Vishnu is worshiped as the Lord of the universe (Jagannatha)?

An old man got up and said: Yes, it is Purushottam Srikshetra in Udra-Desha (Odisha). After saying this the old man disappeared.

The king instructed his brother Bidyapati to locate the place. After traveling hundreds of kilometers, Bidyapati reached Srikshetra. There he met Biswabasu, the chief of the Sabar community. He said that on top of Neelakandhara (Neelagiri), he worshiped Sri Neelamadhab (Neela Madhava). He was in the form of a Blue Sapphire gemstone. Bidyapti revealed his identity and the purpose of his visit to Biswabasu.

Biswabasu also told Bidyapati that he had heard an oracle that someday Indradyumna Maharaj would come looking for Neelmadhab.

Bidyapati’s mission was accomplished. He returned to Avanti Nagar and reported to the King. Indradyumna set out towards Puri accompanied by Sage Narada but by the time he reached there, Neelamadhab had disappeared.

Due to the presence of Neelamadhab there, all those who died at Srikshetra used to attain Vaikuntha rather than go to Yamaloka. Yamaraja complained about this to Lord Vishnu who told him that once Indradyumna Maharaj arrives at Srikshetra, Neelamadhab would disappear from there.

King Indradyumna was told by Sage Narada that it was his duty to spread the glory of Lord Jagannatha all over the world. As soon as he reached Srikshetra, Indradyumna got the darshan of Lord Nrusingha and he built a temple for him.

It was Indradyumna Maharaj who built the grand temple for Sri Jagannatha and installed the idols made from Sree-Daru found floating in the sea near Shree Bilweswar Mahadev.

Your karma becomes part of you 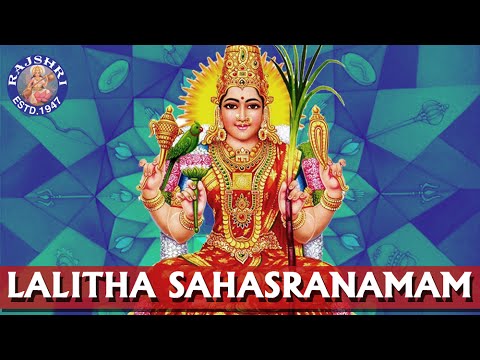 Madri - Mother Of Nakula And Sahadeva