They started the Vaishnavite Bhakti movement in Tamil Nadu.

Alwars dedicated their entire lives to singing the glory of Lord Vishnu and worshiping him.

What is Bhakti movement?

The Hindu religion until their time was mainly ritualistic.

In the Bhakti movement, the focus is on love for God.

The devotee surrenders himself completely to the divine wish and will.

He has no materialistic expectations from God.

He only desires perpetual proximity to God.

Religious prescriptions and injunctions play a much lesser role in bhakti.

Shabari tasted every fruit before offering them to Sri Rama.

She wanted to make sure that they tasted good.

The Lord accepted them without considering that they were leftovers (ucchishta).

This is the spirit of bhakti.

The supreme God of the Alwars

They called him Perumal and Tirumal.

Alwar of Azhwar (ஆள்வார் or ஆழ்வார்) can be interpreted in two ways:

Someone immersed in God

The ruler or master

Names of the 12 Alwars

Their dates of birth

In Kaliyuga, great devotees of Narayana will be born in Dravida desha where rivers Tamraprani, Vaigai, Palar, and Periyar flow.

Alwars are amshavataras of Vishnu

At the onset of Kaliyuga Lord Vishnu asked his weapons and companions to incarnate on earth to protect dharma.

The Alwars are these incarnations.

Putattar came out of a Madhavi flower in Tirukkadanmallai (Mahabalipuram).

Peryalvar came out of a red lotus in Mayurapuri (Mylapore).

Periyalwar found a girl child in his garden.

He brought her up as his own daughter.

Thirumalisai Alwar was the son of Bhrigu Maharshi and an apsara.

His mother abandoned him in a forest.

He was brought up by a hunter.

Nammalvar was born into a Vellala family.

Panalvar was born into a Panar family.

Thirumangai Alwar was originally a robber who transformed into a saint.

All three used to travel from place to place in search of God.

They wanted to see or experience him physically.

Once, they happened to be together at Tirukkovalur.

They took shelter in a small room.

In that room, there was hardly enough space for the three of them.

Then, they felt the presence of a fourth person.

They realized that it was Perumal.

He was born in Mahisara (near Chennai).

Through his works, Thirumalisai established that Vishnu is the Paratattva.

He is considered as the Kulapati of Tamil Vaishnavites.

During childhood itself, he meditated under a tamarind tree for 16 years continuously.

It was Madhurakavi who woke him up and pleaded with him to accept him as his disciple.

Nammalvar had sound knowledge of the Vedas, Upanishads, Itihasas, Puranas, and Agamas.

This he obtained by divine grace and not through formal learning.

He was born in Tirukkolur.

But as soon as he saw him sitting in meditation under the tamarind tree, he realized that he was his guru.

He was born in SriVilliputtur.

Andal, as we saw earlier, was brought up by Periyalwar.

She is also known as Goda.

From a young age, she wanted to marry Perumal.

Periyalwar used to perform kainkarya at a nearby Vishnu temple.

Andal used to wear garlands made for Perumal first herself.

He thought that he should not offer Perumal a garland that is already worn by someone.

That night Perumal came in his dream and reprimanded him for not offering the garland that Andal had worn.

It was then that Periyalwar realized how dear his daughter was to Perumal.

Andal was offered in marriage to Lord Ranganatha at Srirangam.

She entered the garbha griha and merged into the idol.

He was a king but self-absorbed in bhakti for Perumal.

He was always seen in the company of Bhagavatas.

To take him out of their company, his ministers accused the Bhagavatas of theft.

Alwar put his hand inside a pot that had a cobra in it to prove their innocence.

He was born in Tirumandangudi and is also known as Bhaktanghrirenu.

He took care of a garden for Lord Ranganatha and offered Tulasi to him every day.

He fell into the trap of a prostitute and was later rescued by Perumal.

Alwar considered himself to be the dust at the feet of Perumal's devotees.

His place of birth is Woraiyur.

He had poetic skills and sang well and was devoted to Lord Ranganatha.

Since he belonged to a low caste, he was not allowed inside the temple.

He used to sing the glory of the Lord on the banks of river Kaveri.

One day, the temple priest threw a stone at him to chase him away.

That night, Perumal appeared in the dream of the priest and told him to get the Alwar inside the temple garbha griha by carrying him on his shoulders.

He was born in Tirukkuraiyalur and was also called Kaliyan and Parakalan.

Alwar was born in a family of tribal robbers.

He was made a chief of villages by the Chola king with Thirumangai as his base.

He wanted to marry Kumudavalli who was a devotee of Perumal.

She put two conditions: he should become a Vaishanavaite and should feed 1000 Bhagavatas every day for one year.

For this, he started robbing travelers.

One day as he was trying to rob a newly married couple, he realized that they were none other than Perumal and Lakshmi Devi.

That's when he got realization.

The devotional poems of the Alwars are collectively called 4000 Divya Prabandhams.

They extoll the glory of Lord Vishnu and also his 108 temples called the Divya deshams,

The independent works (24 Prabandhams) were compiled into the Nalayiram Divya Prabandhas by Nathamuni, a saint who lived in the 10th century CE.

The Prabandhams are rich in the emotion of bhakti.

At the same time, they are based on the principles of Vaishnavism developed from the Vedas, Upanishads, Pancharatra Agama, Puranas, Ramayana, and Mahabharata.

The Prabandhas brought the philosophy of Vishishtadvaita Vedanta to the common people in their mother tongue ie:- Tamil.

Contents of the Divya Prabandhas 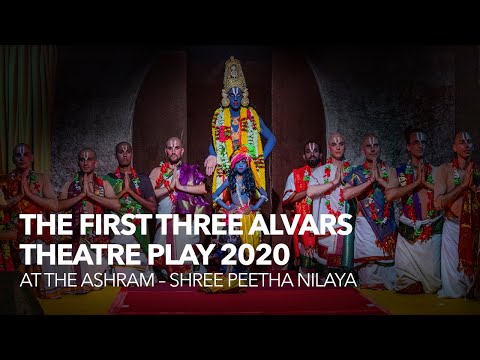 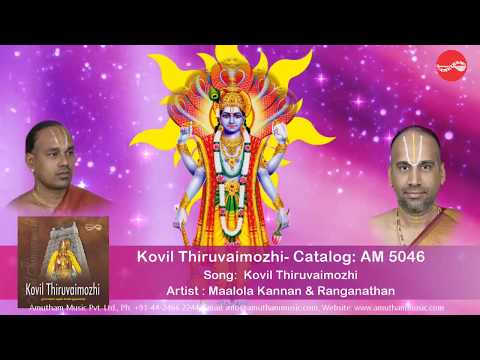 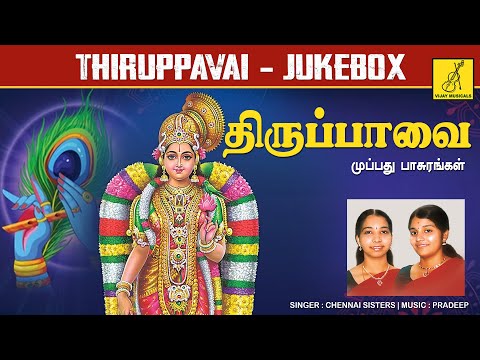