What is the meaning of Naga?

There are two meanings of the term Naga -

What is the meaning of Sarpa?

Sarpa has originated from the Sanskrit root सृप् meaning something which crawls on the ground.

What is the difference between Naga and Sarpa?

Snake with hood is called Naga.

Sarpa is the common name for all kinds of snakes.

How snakes were created

Her husband was Kashyapa Prajapati.

Kadru desired to have 1,000 strong sons.

She expressed her desire to Kashyapa.

As a result of their union, she laid 1,000 eggs that hatched into snakes.

All the snakes are descendants of these.

Who is the king of Nagas?

The mother of serpents,

Kadru made her sister Vinata her slave through cheating.

Some of his brother serpents also took part in this.

Sheshnag was disgusted and did not want to continue any relationship with his family.

Brahma sent him down to Pathala-loka with the responsibility of holding the earth upon his hoods.

Which Veda Mantra tells us about the power of venom to neutralize venom (antivenom)?

Which are the three main types of snakes?

When does a snake bite?

According to Vagbhatacharya a snake bites for eight reasons:

Which are the fourteen types of snakes mentioned in the scriptures?

Which are some of the types of snakes mentioned in the Vedas?

What is the name of the naga mata whom Hanumanji met on the way to Lanka ?
Click here to try more questions 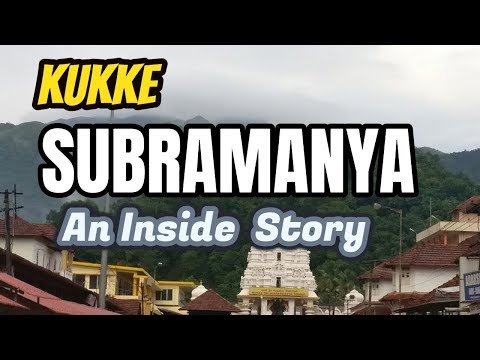 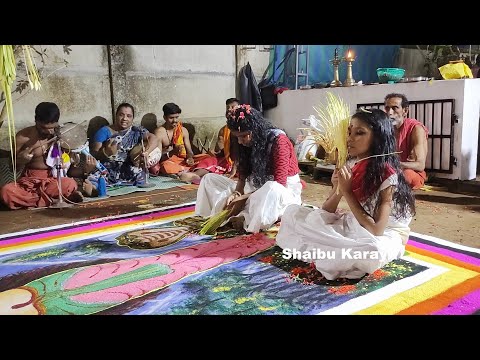 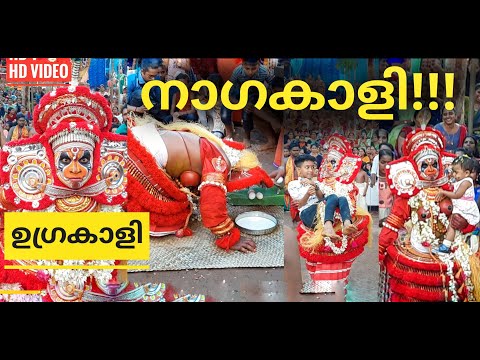 These 12 Can Get You Into Trouble