Agnivesha is Guru of Dronacharya in Mahabhrata.

Sambhava Parva mentions that Agnivesha taught the secret of Agneyastra to Dronacharya.

Agnivesha had learned it from Sage Bharadwaja who was Dronacharya's father.

Bharadwaja got it from Devaguru Brihaspati.

When asked by Bhishmacharya what brought him to Hastinapura, Dronacharya himself tells him:

I went to learn Astra-Shastra and the use of weapons from Agnivesha.

I observed brahmacharya and lived with him wearing a jata.

I rendered humble service to him.

On another occasion Droncharya is seen telling Arjuna:

Agastya Maharshi has a disciple in Astra-Shastra called Agnivesha.

He was my Guru.

I served him well.

He has given me the Astra called Brahmashirsha.

It can consume the whole earth.

At the time of giving it to me, he has instructed that it should not be used on ordinary humans.

Jayadratha-Vadha Parva mentions how Dronacharya gave his Shiva-Kavacha to Duryodhana.

This Kavacha also he had received from Agnivesha.

Lord Shiva had originally given it to Indra at the time of the killing of Vritrasura.

From Indra, it came to Angirav and from Angirav to Brihaspati who in turn gave it to Agnivesha.

There is an Ayurveda acharya also by the name Agnivesha.

His father's name was Devadatta.

He is considered to be an incarnation of Agni.

Agnivesha was one among the six disciples of Krishna Atreya and the best.

He compiled the principles of Ayurveda propounded by Atreya into a text of 12,000 verses.

This text is lost now.

The famous Ayurvedic text, Charaka Samhita is based on Agnivesha-Tantra.

Agnivesha is also referred to as Hutashavesha and Vahnivesha in some texts.

Agnivesha is compared to Bhagiratha who brought Ganga to earth to give mukti to his forefathers.

In the same way, Agnivesha brought Ayurveda for the relief of the suffering mankind. 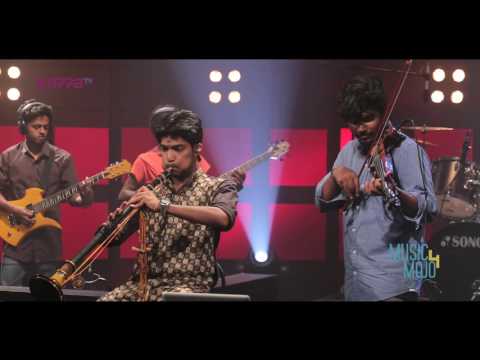 Prayer seeking relief from joint and back pain