Abhinavagupta was a profound scholar of Kashmir during the second half of the 10th century CE.

He was a philosopher, mystic, and commentator of religious scriptures.

He was considered as a Yoginibhu, a superhuman born out of the union of a Siddha and a Yogini.

He was Jeevanmukta (freed from the shackles of worldly life).

Abhinavagupta during his time was considered as the highest scholar by the followers of the disciplines - Siddhanta, Vama, Bhairava, Yamala, Kaula, Trika, and Ekavira.

Abhinavagupta has written his own books as well as commentaries.

Kula, Tantra, and Krama systems are dealt with in detail.

It is a complete guide to Shaivism covering both theoretical and practical aspects.

Tantraloka is spread over 37 chapters.

Study of Tantraloka and its practice can make the sadhaka a Bhairava himself. 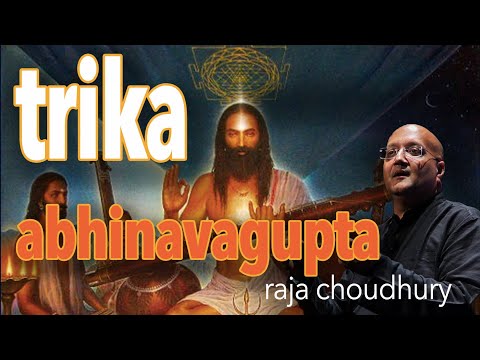