Who is Balarama’s wife?

You must be familiar with Chyavana Maharshi.

His wife was Sukanya.

Sukanya had a brother by the name, Anartta. 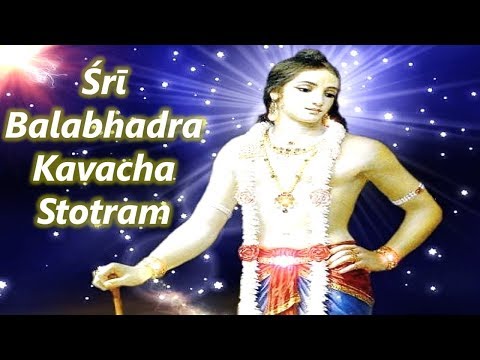 He wanted Brahma to select a suitable bridegroom for her.

The gandharvas, Haha, and Huhu were singing divine songs at that time in Brahma's court.

Raivata Kakudmi, and Revati spent several chaturyugas in Brahmaloka absorbed in the music.

After the singing was over, Raivata Kakudmi told Brahma the purpose of his visit.

Brahma said:  Tell me who all are the potential bridegrooms.

As Raivata Kakudmi read out the list, Brahma said: They are all gone now.

You have spent several chaturyugas here.

Not even their children and grandchildren are there on earth now.

As of now, the twenty-eighth chaturyuga of the Vaivasvata manvantara is running on earth,

Kaliyuga is about to begin.

All of them have shrunk in size.

You go back to earth.

You will find an avatara of Mahavishnu there.

His name is Balarama.

He will be your daughter's husband.

Revati was huge in size.

Balarama pulled her down with the notch of his plough and shrank her to the size of a normal woman.

Whose avatara was Balarama ?
Click here to try more questions

How to deal with contradictions within Hinduism?