Udupi is a district headquarters in the Karnataka district famous for its Sri Krishna Temple.

Udupi is the most divine among the seven holy places of Parashurama - Kshetra.

It is also the birthplace and center of the Madhva - Vaishnava tradition.

Legends associated with the name of the place

Udupi - Udu is derived from Udupa.

Udupa means the protector of the Moon.

The name Udupi is after the Chandranatha linga present inside the garbha griha of Chandramaulishwara Temple in Udupi.

The 27 nakshatras are daughters of Daksha Prajapati.

They were all married to Chandra.

Chandra showed more affection towards Rohini and ignored the others.

They complained to Daksha.

Daksha cursed Chandra that he would catch Tuberculosis, go on diminishing, and disappear one day.

Shiva gave Chandra relief from the curse that he would diminish for 15 days but again grow back in the next 15 days.

This cycle would go on forever.

Since Shiva thus protected Chandra, he became known as Chandranatha or Udupa.

The land of Udupa became known as Udupi.

Udupi is also known as Odipu in the local language Tulu.

Madhvacharya got three idols: of Krishna, Balarama, and Janardana from inside three hard mounds of clay which he broke open.

They were given to him at Malpe beach by seafarers from Dwaraka.

He installed these idols.

Since they were discovered after breaking the mounds, the name Odipu came into existence.

Ramabhoja was a king of Parashurama Kshetra.

He was performing Ashwamedha yaga.

As the land was being plowed to mark the beginning of the yaga, a snake was killed

This upset the king since it was a bad omen.

He kept on praying to Lord Shiva and Parashurama.

They appeared in his dream and asked him to build a silver pedestal (Rajatapitha) at the venue of the yaga as a prayaschitta for the killing of the snake.

Shiva had appeared as Ananteshwara (lord of the serpent king Anata).

His temple and the Rajatapitha are present in the Rathabidi of Udupi.

Ananteshwara temple is the spiritual center of the Sivalli community.

Along with these two, the Sri Krishna temple is also located in Rathabidi.

It is customary for the devotees to take darshan at Chandramaulishwara and Ananteshwara temples before going to Sri Krishna temple.

The eight schools called the Ashtamathas responsible for the propagation of the Madhva philosophy are all located around Rathabidi.

Kanakadasa, the Saint poet used to live in a hut behind the Krishna temple.

Kanakadasa was a great devotee of Lord Krishna.

He belonged to the Kuruba community and was not allowed inside the temple.

Kanakadasa was deeply pained by this and he used to sing kirtans of Krishna from his hut.

Once when he sang “Seveyanu kodo hariye, bagilanu teredu” (please open the doors and give me darshan), suddenly a hole appeared on the wall of the temple.

The idol was originally installed facing the east.

It turned around 180 degrees facing the direction in which Kanakadasa was.

Kanakadasa could get a clear darshan of the Lord through the hole.

Later, Vadiraja Tirtha Swami made this hole into a window and called it Kanakana Kindi.

Even today, the darshan of the idol can be obtained only through the Kanakana Kindi.

Udupi Sri Krishna temple is in fact a matha.

The following factors differentiate a matha from a temple:

The temple is in fact a ninth matha jointly administered by the Ashtamathas.

The temple of Udupi is called Madhva Sarovara.

It was earlier called Ananta Sarovra and Viraja Tirtha.

A natural spring appears and replenishes the water once every twelve years in addition to the seasonal rains.

It is believed that Goddess Ganga herself appears as the spring.

A temple of Ganga has been constructed at this place.

On that day, idols from Krishnapur, Puttige, and Kaniyur mathas are brought here to the mandap, and kshirabhisheka performed.

The idol faces the West in Udupi Sri Krishna Temple which is very uncommon.

The eastern gate is opened only during Vijaya Dashami.

Daily homas are performed in the Anuyagashala.

Several lines of brass lamps encircle the temple which are lighted during the night pujas.

There is a Suryashala in which chantings are done during the day puja and musical instruments are played during the night puja.

There is a golden palanquin also inside the temple.

From Chandra shala, salutations are offered to the Lord and devotees can witness the various rituals.

Tulasi garlands for the Lord are made here.

An idol of Madhvacharya is also there.

Water from Madhava Sarovara comes to a well inside the temple.

This water is used for puja.

The naivedyas are prepared in absolute purity in the Naivedyashala.

The official seat of the head of the mutt who is in charge is in the Simhasana shala.

There is a Subrahmanya temple inside the complex.

It is believed that a huge treasure of gold is buried under this temple,

It was given by Achyutaraya of the Vijayanagara empire to reconstruct the entire garbha griha with it.

Near the Subramanya temple, there is mandap called Vasant Mandap or Vadiraja Mandap where important functions and pravachans, concerts, etc. are held.

On the western side of Vasanta Mandap are the samadhis of the heads of the mathas.

There is a Gaushala with hundreds of cows.

Cows are favorites of Lord Krishna.

Firewood used for cooking naivedya and food can be seen neatly stacked in a huge pile.

Greatness of the idol

The idol of Udupi Sri Krishna Temple is of the form of Balakrishna and made of Salagrama.

The idol is about 20 inches in height.

On the right hand, the Lord is holding a churning rod, and on the left hand a rope.

Rukmini Devi wanted to see the childhood form of her husband.

Lord Krishna asked Vishwakarma to make an idol of that form.

When Dwaraka was submerged under the sea, the idol remained under Gopichandana clay.

In the 13th century, it came to the hands of merchants who gave it to Madhavacharya along with the other two idols.

By then, the clay had become a hard coating around the idol.

Madhvacharya broke them open and installed the idols.

On both sides of the idol are rows of permanently burning lamps called Nanda dipas.

They have been burning 24 X 7 for centuries.

There is also an idol of Venugopala inside the garbha griha.

They stay away from the devotees to the extent that even the shadow of others should fall upon them.

They sprinkle water upon the ground in front of them as they walk.

They have to take bath if at all they have a doubt they have become impure.

Even two priests are not supposed to touch each other.

Paryaya Swami is in charge of the 14 daily pujas of the temple.

The head of each of the eight mathas becomes the Paryaya Swami for 2 years.

Each matha gets its turn once in 16 years.

Stitched upper garments are not allowed for men inside the temple premises.

Women can wear traditional dress such as saree.

14 pujas are performed every day; 10 in the morning and 4 in the evening.

The Paryaya Swami (matha head in charge for two years) is expected to perform all the 14 pujas; however, he has to compulsorily perform three pujas every day: Avasarasanakadi puja, Mahapuja, and Chamareshwara Rangapuja.

The pujas are based on Pancharatra and Tantrasara.

The ten morning pujas are:

The four evening pujas are:

A feast comprising of 15 dishes and 5 delicacies is served to devotees every day free of cost.

Food is served in the bhojanasala for ordinary devotees and in the chauki for special invitees and guests. 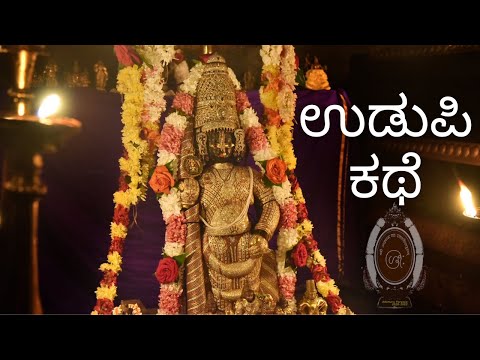 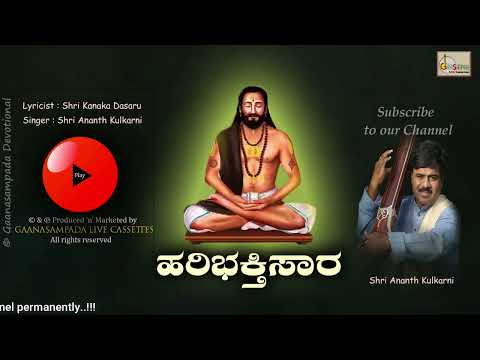 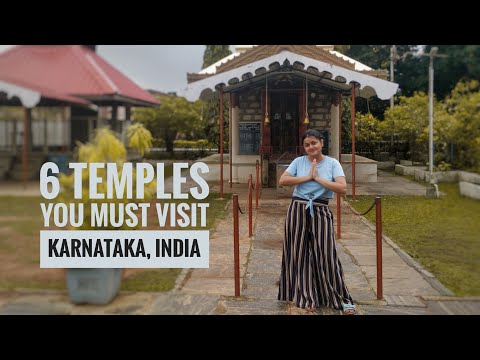