Dharmasthala is a unique religious place in Dakshin Kannada, Karnataka.

It is a place that stands for peace and unity among various many religions and faiths.

600 years ago, Dharmasthala was known as village Kuduma.

Birmanna Pergade, a Jain was the chief of the village.

They once came in disguise to Birmanna’s house and were impressed by the adherence of the family to righteousness.

They again appeared in the dream of Birmanna and instructed him to vacate his house since they wanted to live there to uphold and protect dharma.

Accordingly, the Pergade family constructed another house and shifted there.

Later Daiavas again appeared in his dream and asked him to construct separate shrines for them.

They asked him to bring a Shiva Linga from Manjunatha Swamy Temple, Kadri, Mangalore.

A vassal, Annappa Swamy went to Kadri and brought the Shiva Linga which was installed at Dharmasthala.

Sri Manunathaswamy is the chief God of Dharmasthala.

Annappa has been accorded the status of Shiva gana and worshiped here on top of a nearby hill.

During the ritual called Bhutakola, Annappa enters the bodies of the dancers and gives advice and orders in the form of oracles.

The shrines of the Dharma Daivas are also near this.

The temple was reconsecrated in the 16th century by Sri Vadiraja Tirtha.

The Pergade family are the trustees of the temple.

The administrator is called Heggade.

A confluence of many faiths

Devotees can perform the following pujas:

The holy river at Dharmasthala is Netravati.

It is a favorite of Lord Manjunatha

Abhisheka of Manjunathaswamy is performed with water from Netravati.

Thousands of pilgrims take bath here every day to purify themselves.

Annapurna is the hall in which annadana is performed.

It is believed that Dhanyalakshmi resides in the 200-year-old house in which grains and other food items are stored.

Nearly 30,000 people are fed every day at Dharmasthala.

Thousands of people meet him every day.

He holds a court called the Hoilu.

He counsels and consoles them about their problems in life.

The settlement of disputes is also well documented.

The petitions are addressed to Manjunathaswamy.

The verdict given by Sri Heggade is taken as the word of Manjunathaswamy.

Hoilu verdict is admissible even a regular court of law.

One major fact about Hoilu verdicts is that both the parties go back satisfied.

The settlement is based on truth and justice for which Manjunathaswamy stands.

The parties are counseled in such a way that the animosity between them is removed.

On all auspicious days, marriages take place at the temple.

Once in three years, a mass wedding is held.

All these events are completely sponsored by the temple.

A large number of palm leaf manuscripts and scroll paintings are retrieved and protected here.

Manjusha museum has a lot of artifacts representing our rich cultural heritage.

Dharmasthala temple also undertakes renovation of temples in the nearby areas.

Rathna Manasa is a residential school at Dhamasthala based on the ancient Gurukula system.

The salient features are:

A 39-foot statue with a 13-foot pedestal is installed and consecrated at Dharmasthala atop Ratnagiri Hills, one km from Manjunathaswamy temple.

The statue weighs 1,75,000 kg and was sculpted by Renjala Gopalkrishna Shenoy. 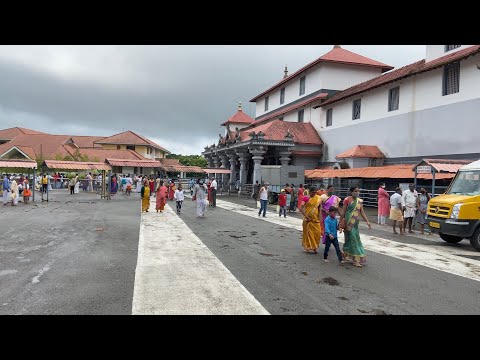 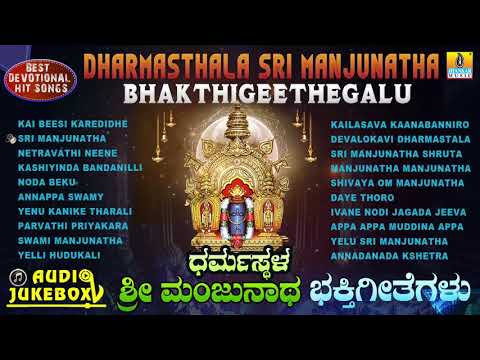 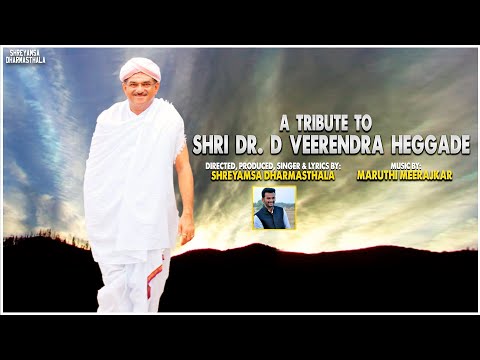