Only audio above. Video below

To Succeed Even His Father Has To Worship Lord Ganesha

Who advised the Trimurthys and other devas to worship Lord Ganesha when they were defeated by Matsarasura ?
Click here to try more questions

You must have heard the Ganapathy Sahasra Nama starting with गणेश्वरो गणक्रीडो गणनाथो गणाधिपः If you see the Rishi-Chandas-Devata of this stotra. it is- अस्य श्रीमद् गणेशदिव्यसहस्रनामामृतस्तोत्रमालामन्त्रस्य श्री महागणपति ऋषि: The rishi of this stotra is Bhagavan Mahaganapthy himself. Let's see how this happened. The famous Tripura yuddha between M....


You must have heard the Ganapathy Sahasra Nama starting with
गणेश्वरो गणक्रीडो गणनाथो गणाधिपः
If you see the Rishi-Chandas-Devata of this stotra. it is-
अस्य श्रीमद् गणेशदिव्यसहस्रनामामृतस्तोत्रमालामन्त्रस्य
श्री महागणपति ऋषि:
The rishi of this stotra is Bhagavan Mahaganapthy himself.
Let's see how this happened.
The famous Tripura yuddha between Mahadeva and the three asuras was going on.
Initially, Lord Mahadeva and his ganas met with defeat in the hands of the asuras.
Mahadeva had to hide himself in a cave.
The asuras went towards Kailasa to abduct Parvathy Devi.
Devi's father Himavan hid her in a cave.
The asuras went back.
Once, Sage Narada came to the cave in which Lord Shiva was hiding.
Mahadeva asked Narada: how come I got defeated.
This was totally unexpected. I am undefeatable, still, how did this happen?
Narada said: You are my Lord.
There is nothing that you can not do. Nobody can touch you.
Then Narada meditated for some time and said:
But Lord, you made one small mistake, you didn't worship Ganesha before setting out for the battle.
Please pray to Ganesha. Make him happy.
Then start the fight again. Definitely, you will succeed.
You are right.
I indeed forgot.
I am already initiated into the Ekakshara mantra and Shadakshara mantras of Ganesha.
Let me start praying to him.
Lord Siva did tapas for a hundred years.
Ganesha appeared before him as Dashabhuja Ganapathy with ten hands and five heads.
Lord Ganesha said: My names are so powerful that just take a name, make it into a mantra and shoot an ordinary arrow, that itself will destroy the Tripuras, the three cities of the asuras.
There is a particular way to do this.
If Ganeshwara is the divine name, then if you say - om ganeshwaraya namaha it becomes a mantra.
Then Lord Ganesha himself gave Mahadeva, not just one name, a thousand names of himself, each one equally powerful.
You can do sadhana with any of these names, each one can be made into a powerful mantra.
Depending on what you want you can do this sadhana.
For example, if you want to become popular, you want everyone to listen to you, feel good about you.
Take the name Sarvavashyakara from the Sahasra Nama.
Make it into the mantra.
Om Sarvavashyakaraya Namaha.
Chant it one lac times while worshiping Lord Ganesha sincerely, you will see the result.
Ganesha Purana elaborates the power of the Sahasra Nama.
The ideal time to chant the Sahasra Nama is Brahma Muhurta, the second last muhurta of the night.
Divide the duration of the night into 15 parts, Brahma Muhurta is the second last.
You will get long life, health, wealth, courage, valor, strength, power, fame, intelligence, memory power, luck, popularity, knowledge both worldly and spiritual, recognition, power to debate and convince others, protection from evil forces, relief from scary dreams, the defeat of rivals, good family, good spouse, good children and development virtues like honesty, tolerance, kindness.
Anybody can chant Ganesha Sahasra Nama, irrespective of caste, creed, age, men, women everybody can chant and get his blessings.
Mahadeva went back to the battlefield and as Lord Ganesha had told, destroyed all the three cities with a single arrow, became famous as Tripuranthaka. 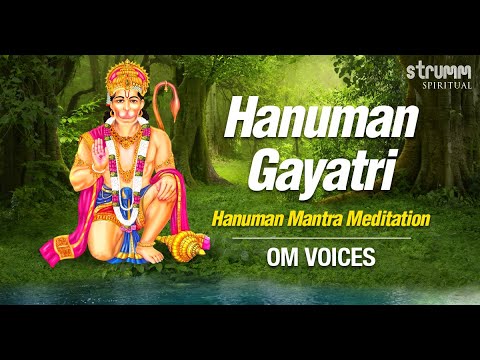 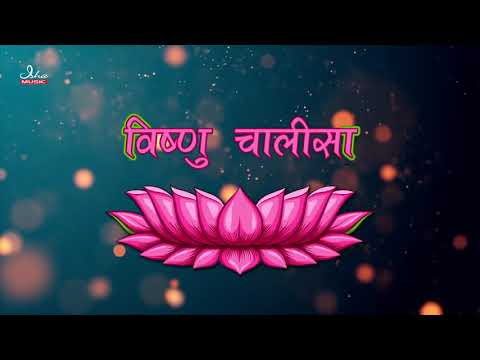 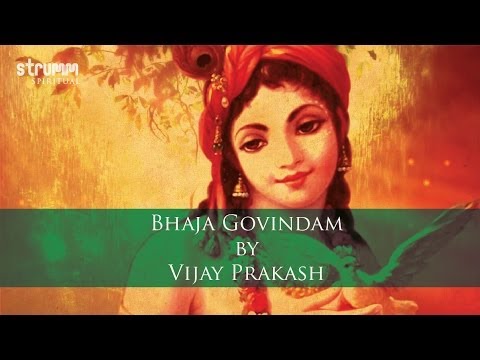 Do You Know Why Parvathy Devi Performed Ganesha Puja?