Jarasandha was the king of Magadha during Mahabharata time.

He was killed by Bhima upon the instruction of Krishna in a wrestling fight.

Brihadaratha was the father of Jarasandha.

He had two queens but no sons.

A Rishi called Chanda Kaushika blessed him and gave him a mango.

This mango was supposed to be eaten by his queen to conceive.

He gave one-half of the mango to each of his wives.

But since each one had eaten only half the mango, each delivered half a baby.

That too with no life.

The bodies were abandoned.

She wanted to take them away for eating later.

She bundled them together.

The infant was very strong and started roaring loudly.

The king and the queens came by hearing the commotion.

They realized what had happened.

Jara gave them the child. 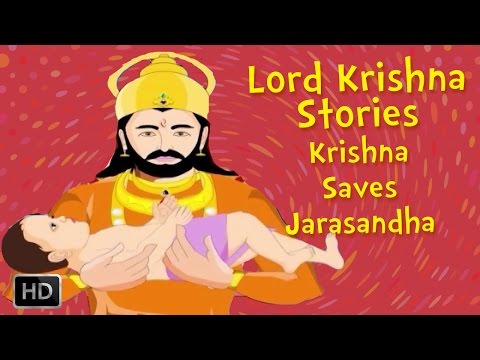 Role of pilgrimages in the unity of our nation 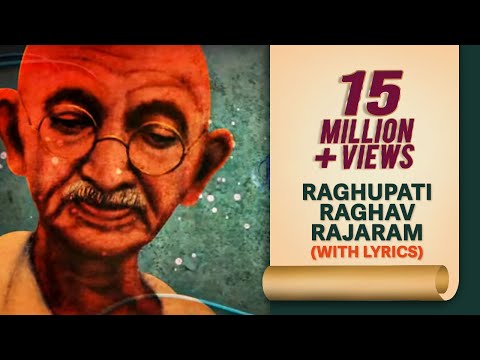 How big was the kingdom of Jarasandha?