There are two Indradyumna Sarovars

The first one is mentioned in the Mahabharata.

Indradyumna was a great king who had performed a thousand yagas.

He gave millions of cows in charity (godanam).

As the cows walked past, from their footprints, a lake was formed in the Himalayas.

This lake is called Indradyuman Sarovar.

The second one is in the holy city of Puri, Odisha.

It is near the Gundicha Temple.

The holy water from this tirtha was used by Sri Chaitanya Mahaprabhu to purify the Gundicha temple before Rath-yatra.

Indradyumna Maharaj Temple is also there near the Sarovar.

The other two main temples are Saksi Gopala Temple and Neelakanteshwara Mahadeva Temple.

The same story of yaga is attributed to the lake in Puri also.

Click below to watch the video on Indradyumna Sarovar 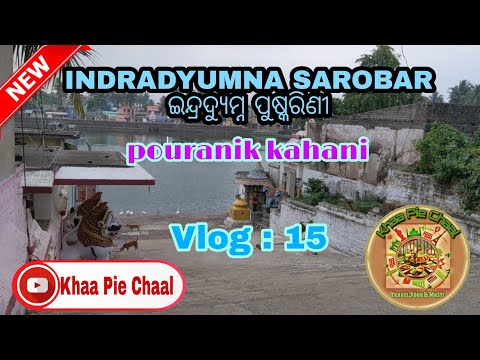 Andamans got its name from Indradyumna
Andamans is called Indraman in Puranic literature. King Indradyumna used to rule over the Andamans.

Do you know that the Valmiki Ramayana is an expansion of the Gayatri Mantra? 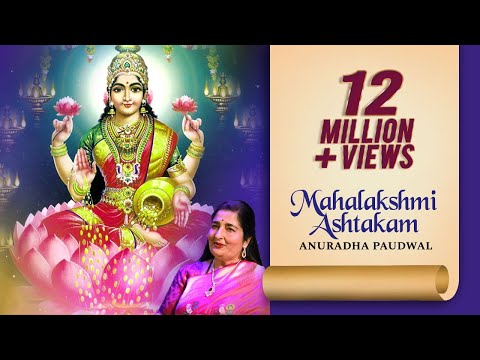