How Did Krishna Die? Did Krishna die when a hunter shot an arrow at him by mistake?

Maybe, that’s how it looked in the eyes of ordinary mortals.

Garga Samhita is a book written by Gargacharya about Krishna and Radha.

It contains 12,000 verses and focuses on his divine leelas.

Garga Samhita presents the Bhagavan’’s return to his abode in a different and much more glorious way.

Garga Samhita does not talk about Krishna’s death like how other scriptures have described it.

According to Garga Samhita, it is not Vaikuntha but Goloka which is the abode of Krishna.

Goloka is above both Vaikuntha and Kailasa.

In Goloka, Bhagavan lives with gopas, gopis, and his divine cows.

Goloka rests on the lap of Adishesha.

It is from Goloka that Krishna descended upon earth taking birth at Mathura / Gokula.

Why did Krishna take avatara?

Good, evil, knowledge, and ignorance are always there on earth.

At times, this balance is disturbed.

On one such occasion, evil on earth had increased beyond all limits.

This was due to cruel and wicked rulers and also Asuras.

Bhumi Devi could not take this load anymore.

It was to give her relief that Bhagavan took avatara.

Along with him, gopas, gopis, Devas, and Sages also descended upon earth.

Some of the main purposes of his avatara were:

His return to Goloka

Bhagavan had achieved the purpose of his avatara.

In the meantime, people of his own vamsha, the Yadavas had become wicked and arrogant.

Bhagavan got them cursed by Rishis.

The Yadavas fought among themselves and perished.

Balarama assumed his original form of Adishesha and disappeared.

Bhagavan told them: All of you may now go back to Goloka.

The purpose of our coming to earth has been completed.

At that time, a wonderful chariot came from Goloka.

It was made of diamonds and invaluable gems were studded on it.

A part of him went towards the milky ocean along with Lakshmi Devi.

Another part, sitting upon Garuda, went towards Vaikuntha along with Lakshmi Devi.

A third part assumed the forms of Sages Nara and Narayana and went towards Badarikashrama.

Bhagavan Krishna along with Radha Rani climbed on the divine chariot.

Nandagopa, Yashoda, gopas, and gopis left behind their human bodies and climbed on the chariot assuming their original divine bodies.

Which version is correct?

They are not contradictory versions; rather, they complement each other.

Krishna dying accidentally due to the arrow shot by Jara was how it appeared for ordinary people.

He saw Bhagavan ascending to Goloka with Radha, Nandagopa, Yashoda, gopas, and gopis. 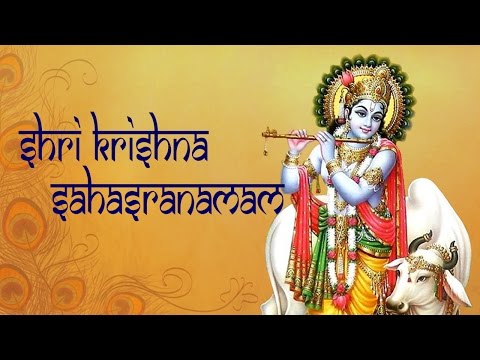