Agamas are religious texts of Hinduism.

The sadhana and worship of the Shaiva, Vaishnava, and Shakta sects of Hinduism are based on the Agamas.

Agamas are mainly about idol worship and temples.

The term Agama indicates knowledge that is transmitted in a guru - shishya lineage.

Agamas are the essence of Vedas.

They prescribe the same code of conduct that Vedas also prescribe.

Saivism was prevalent throughout Bharata Varsha.

Saivagamas are of four types -

Saivagamas belong mainly to the Kashmir and the South Indian traditions.

The Kashmir tradition is also known as the Trika system.

In South India, Saivism flourished in the forms of Tamil Saivism and Veera Saivism of Karnataka.

These ten Agamas were received by Shivabhattaraka first.

These 18 Agamas were revealed to the Rudras.

These Agamas have got their own Upagamas.

Put together the texts of Saiva Siddhanta of South India are 207 in number.

elaborates the concepts of Saivism.

deals with idol worship at home and temples, singing of shlokas, etc.

about the higher aspects of sadhana involving Yoga.

Initiation into the Agama system

Deeksha or initiation is a very important part of Agama tradition.

The initiator is called Guru, Deshika, or Acharya.

The initiated is called Shishya, or Deekshya.

During initiation, the disciple is purified with the power of mantras.

His impurity which can be a hindrance to his spiritual progress is washed away.

Siva himself is present in the body of the guru at the time of giving initiation.

There are three stages in Agama Deeksha - Samaya, Vishesha, and Nirvana.

The padas taught in each stage are as follows -

Saivagamas assert that liberation is obtained not through knowledge but through deeksha.

Someone is initiated only when Siva’s grace falls upon him. 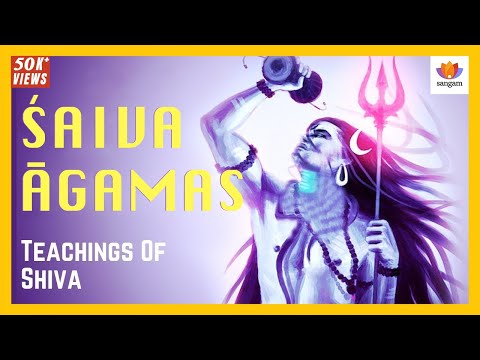 Video - How were the Shiva Agamas Revealed 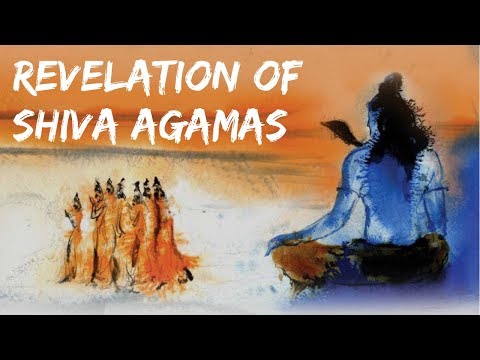 Video - What are the Contents of Agamas? 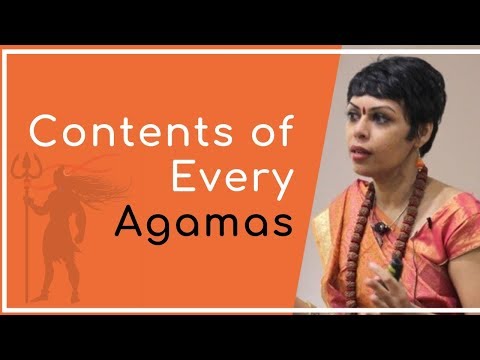 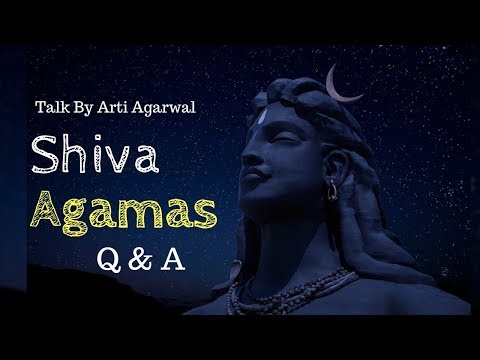