Guruvayur Temple is one of the most famous and richest Hindu temples in the world.

It is located in the Trissur district of Kerala.

It is dedicated to Lord Krishna.

It is the 4th biggest temple in India in terms of the number of devotees.

The greatness of the idol of Guruvayur temple

After completing the purpose of his avatara as Krishna, Lord Vishnu was about to return to his abode.

The Lord was at Dwaraka at that time.

There was an idol of the Lord made of Pathala Anjana stone which the nobles of Dwaraka worshiped.

The Yadu Vamsha was already eliminated and Dwaraka was about to submerge under the sea.

Uddhava was one of the closest devotees of the Lord.

The Lord called Uddhava and said: find a suitable place and install this idol; even after I return to Vaikuntha, my complete presence will be there in this idol.

The Lord had given darshana to his parents, Vasudeva and Devaki while they were in the prison.

The idol represented the form that Vasudeva and Devaki had seen.

The lower right-hand holds a lotus.

As they were talking, Vayu Deva appeared.

Vayu Deva informed them that he knew a sacred place in Parashurama kshetra (Kerala as it was reclaimed by Parashurama from the sea).

The presence of Uma - Maheshwara was already there at that place (Mammiyoor).

It was a beautiful place with a lake and gardens.

Munis and Siddhas observed tapas there.

That place would be ideal for the installation of the idol.

Uddhava, Brihaspati, and Vayu Deva reached the place traveling through the sky.

The installation of the idol was performed on the day of Utthana Ekadashi in the lunar month of Karthika in the presence of Devas, Munis and Siddhas.

According to the text Rupamandana, the idol conforms to the form of Janardana.

According to Virat Brahma Samhita, it is Vasudeva.

What is behind the name Guruvayur?

Since the place was discovered by Guru and Vayu, it came to be known Guruvayur.

According to the 14th-century book Kokasandesha, the place was known as Kuravayur.

Kuravayur means place on the seashore.

The place was originally known as Ambapuram owing to the presence of Uma - Maheshwara temple there.

Other deities in the temple complex

King Janamejaya the successor of the Pandavas conducted a Sarpa Yajna to avenge the killing of his father Parikshit by the serpent Takshaka.

Millions of serpents were killed in this Yajna.

Janamejaya incurred the wrath and curse of the serpents due to this.

He was affected by leprosy.

Lord Dattatreya advised him to take refuge at the feet of Guruvayurappan.

After 10 months of worship of Guruvayurappan, Janamejaya was completely cured.

The grand temple was originally built by Janamejaya about 5000 years ago.

Mallissery Namboothiri was the original caretaker of the temple.

It was later taken over by the Zamorins of Calicut who appointed Chennas as the Tantri of the temple in the place of Puliyannoor.

The temple had been the target of invasions by the Dutch, Hyderali, and Tipu Sultan.

12 forms of Guruvayurappan during various pujas

Results of darshan during various pujas

It is a dance form unique to Guruvayur temple.

Krishnanattam is believed to be the predecessor of Kathakali.

Based on a 14th-century composition by Zamorin Manadeva Varma, Krishnanattam depicts the leelas of Lord Krishna.

Except on Tuesdays and the monsoon season (June to September), Krishnanattam is performed every day.

Devotees sponsor Krishnanattam as an offering praying for various results.

The performance is divided into eight parts. 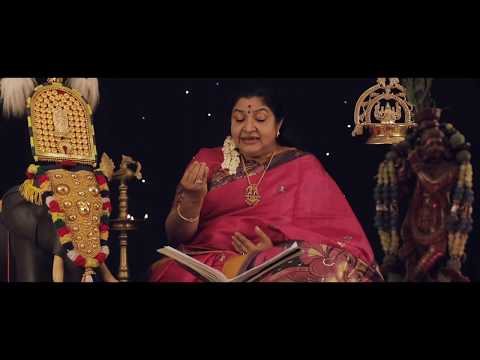 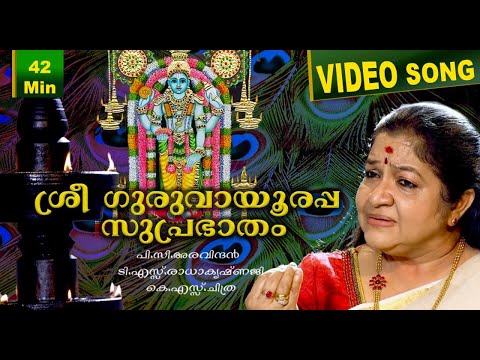 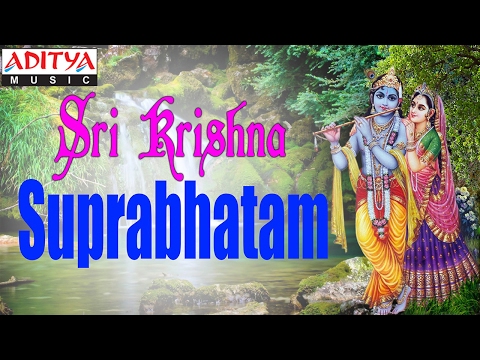