Bilva And Its Greatness

The importance of Bilva patra for the worship of Lord Shiva is commonly known.

In this article, we shall look into the divine aspects of Bilva. 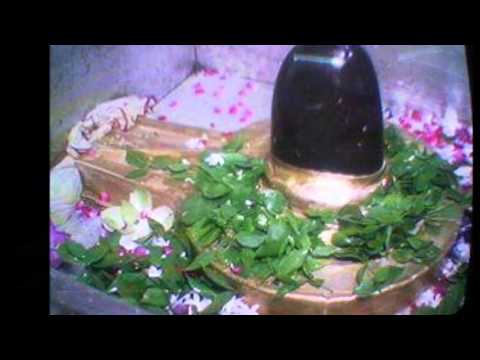 There was a time when the Sun stopped shining.

Devas did a yaga, propitiated Suryadeva and he started shining again.

Bilva tree came into existence at this time.

If Bilva tree is used as yupa (sacrificial post) in yajna, then the splendor of the yajamana will increase.

According to Shatapatha Brahmana XIII.4.4.8-9, Bilva came into existence from the marrow of Prajapati.

Vedas connect Bilva to the acquisition of Brahma-varchas (splendor).

The use of Bilva in yaga also bestows abundance of food, prosperity, power, and progeny.

- Bilva is good and great.

Used for making implements and vessels in yaga

Bilva is a yaga-vriksha and is extensively used for making vessels and implements for yajnas.

Bilva is used for making yupa, danda, and shukra-patra.

They are also used as paridhis and as samidheni sticks for igniting the fire.

In many rituals, vessel for cooking rice is made in the shape of Bilva fruit.

The idea is that the divine qualities of Bilva will be imparted into the rice.

In a vrata called Sriphala-kricchra, the observer of the vrata worships Lakshmi Devi sitting under a Bilva tree.

He sleeps under the tree and takes only Bilva fruit as food.

Bilva is so great that an Upanishad is there about it.

In Bilvopanishad, Lord Shiva himself teaches Sage Vamadeva about the greatness of Bilva.

Brahma resides on the left leaf of Bilva, Vishnu on the right and Shiva on the middle leaf.

All the other Devas reside on the stalk of the Bilva leaf.

The three leaves connected to the same stalk stand for the fact that:

On the backside of the Bilva patra amrita is there.

Therefore, whenever archana with Bilva patra for Lord Shiva is performed, the leaf should face upwards.

The backside should touch the lingam/idol.

Lord Shiva says that his worship will be incomplete if Bilva is not offered.

Worship with Bilva patra gives comforts, happiness, and moksha. It releases from all sins.

Bilva fruits have got the power to remove obstacles.

Homa to propitiate Lakshmi Devi is performed with Bilva fruits.