In Vedic Astrology, today only 27 Nakshatras are counted. There used to be one more Nakshatra, Abhijit.

Its position used to be the 22nd.

Abhijit is not a full nakshatra.

This constitutes the last quarter of Uttarashada and the first 53 minutes 20 degrees of Shravana.

All other Nakshatras have got a span of 13 degrees 20 minutes.

What is the proof that Abhijit Nakshatra was there originally?

The Nakshatra Sukta of Yajurveda which contains the mantras for all the Nakshatras contains mantra for Abhijit also.

How Abhijit got dropped?

This is mentioned in Mahabharata.

Abhijit was the younger sister of Rohini Nakshatra.

She competed with Rohini.

She wanted a higher position than Rohini.

Abhijit dropped from the sky to earth to observe tapas to achieve this.

Indra tells Skanda that he is unable to keep track of time because of the gap this created in the sky.

Krittika Nakshatra was asked to move in and fill the gap.

Who is the Lord of Abhijit Nakshatra?

What is the meaning of Abhijit?

Abhijit created a position for herself later by taking away parts of Uttarashada and Shravana.

It is because of this victory over the other stars she is called Abhijit.

Characteristics of those born in Abhijit

What is Abhijit Nakshatra good for? 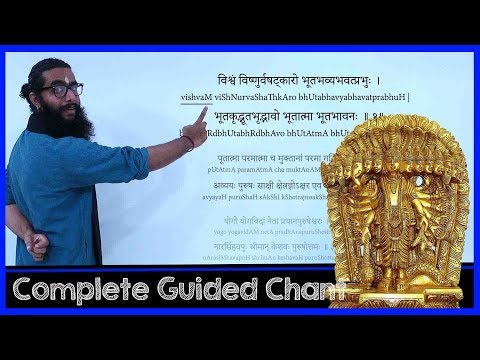