In the Sri Ramakrishna Mission, his stature is next to that of Swami Vivekananda.

His lectures and books on Vedanta clearly establish his deep knowledge about Vedanta.

Abhedananda was highly dedicated to his Guru.

He considered Sri Ramakrishna Paramahamsa as a divine entity.

He was born in Kolkata.

He was in charge of the Vedanta Society of New York and lived there for almost 25 years.

In 1921, he founded the Ramakrishna Vedanta Society in Kolkata.

Abhedananda Swami has traveled barefoot from Kedarnath to Rameshwaram visiting all holy places. 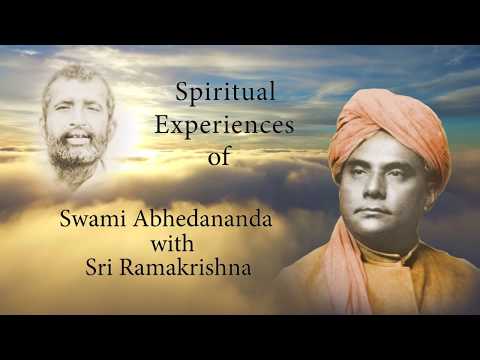