Listen to audio above

Now, one more version. The past birth of Ravana. The previous birth, on earth. We saw that Jaya and Vijaya took three series of births. Then where did this new story come from? Ravana in this story was a king called Bhanu Pratap in the previous birth. Have you ever thought? We are looking at life as a straight line. Day after day, month after month, year after year, from birth to death. This is the only way we are looking at life, we are used and trained to look at life. We are conditioned to look at life only this way..... 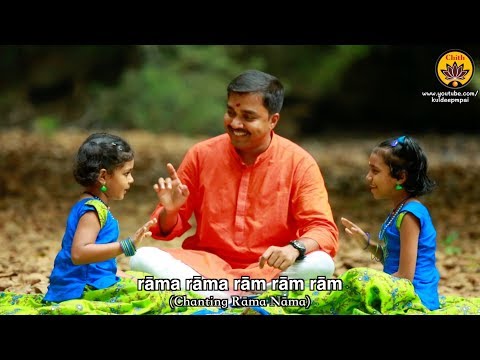 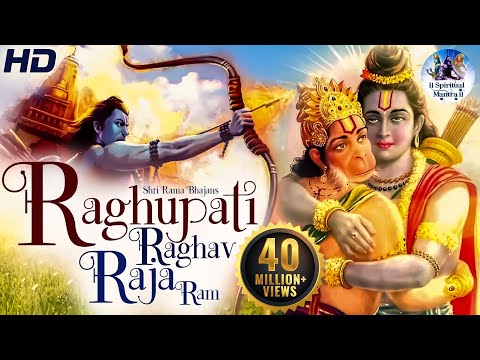 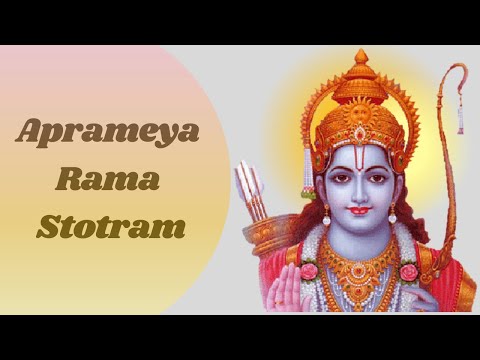 How To Get Unlimited Happiness?