What is the real name of Veda Vyasa?

This is very interesting.

As on date, his real name is Krishna Dvaipayana.

There are two parts to this name. 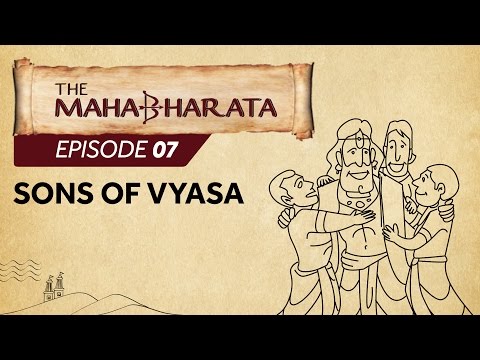 Do you know how the present Veda Vyasa was born?

She was ferrying Sage Parashara across river Yamuna.

Their union took place on an island in the river.

She completed the pregnancy instantly and delivered on the spot.

Do Vyasas keep on changing?

Vyasa is a position.

In the present chaturyuga which is the 28th in the present manwantara (Vaivaswata), Krishna Dvaipayana is occupying that position.

Vyasa of the upcoming twenty-ninth chaturyuga will be Ashwatthama, son of Drona.

The tasks of Vyasa are the division of Veda into four and also the revelation of Puranas and Mahabharata.

With whom is Guru Purnima connected ?
Click here to try more questions

Is Brahmastra a nuclear weapon?