What Is Bhagavan Going To Do Special In Krishnavatara?

The Rishis at Naimisharanya asked Suta two questions. What is the most coveted goal, and what is the highest and most desirable goal? What are the means to achieve it, particularly in kali yuga? Now they move on to the third question - सूत जानासि भद्रं ते भगवान् सात्वतां पतिः। देवक्यां वसुदेवस्य जातो यस्य चिकीर्षया॥ Do you know that Bhagawan has taken birth as the son of Vasudeva and Devaki? Are you aw....

The Rishis at Naimisharanya asked Suta two questions.
What is the most coveted goal, and what is the highest and most desirable goal?
What are the means to achieve it, particularly in kali yuga?
Now they move on to the third question -
सूत जानासि भद्रं ते भगवान् सात्वतां पतिः।
देवक्यां वसुदेवस्य जातो यस्य चिकीर्षया॥
Do you know that Bhagawan has taken birth as the son of Vasudeva and Devaki?
Are you aware of this?
Because not many knew that it was Bhagawan who had taken birth.
Not many knew at that time.
Are you aware of this?
Then they see the expression on Suta's face.
The mere mention of this brought joy to the face of Suta.
Rishis realized, yes he knows.
Instantly they blessed him -
भद्रं ते अस्तु
Before getting to listen to the story itself, they are paying him a fee, a dakshina in the form of this blessing.
But rishis are perplexed here.
Why would Bhagawan do that?
What for has he come here?
That too out of the womb of an ordinary woman!
Satwatas are jeevanmuktas such as the Sanakadi kumaras and Narada.
They all came out of the body of Brahma.
Not as a result of procreation.
Their birth was not through the biological union of a man and a woman.
Bhagawan is the lord of these satwatas, satwatama patih.
Procreation is a very lower form of birth which is there even in animals.
Why would he choose that?
That too Devaki, she was not so famous.
Daughter of Devaka, wife of Vasudeva.
They were not so famous.
He could have chosen to be born into the family of an emperor, like how he did in his Ramavatara.
Dasharatha was an emperor.
Vasudeva and Devaki, it was an ordinary family.
I am not suggesting that Vrishni vamsha was inferior.
Why would Bhagawan do that?
That too from the womb of a woman!
We see him coming into existence out of the maharnava, the great ocean at the time of creation.
But why out of the womb of a woman?
He has all the choices, he can do whatever he wants.
He orders Brahma around, he commands Brahma.
He could have taken birth out of Brahma's body directly.
Then why this kind of lower form of birth?
It is also absolutely certain that he has taken birth.
It is not some hearsay.
He has taken birth for sure.
तन्नः शुश्रूषमाणानामर्हस्यङ्गानुवर्णितुम्।
यस्यावतारो भूतानां क्षेमाय च भवाय च॥
We know why he takes avatara.
He enlightens humans whenever he takes avatara.
He raises their spirit to a higher level.
Not someone specifically, the whole human race.
Looking at what he does their level of awareness increases.
Their goals get reset to a much higher level.
This is for the whole human race.
Like how we say, an individual's income and the per capita income for the whole country.
You can say a country is progressing only if the per capita income goes up, not if the income of a few individuals goes up.
Every time he takes avatara he raises the spiritual level of the whole human race.
But this is normal.
Then he also solves some worldly problems.
If adharma has gone up in the world, he destroys a few evil people and restores dharma.
This also we know.
He even protects animals, plants, and all kinds of beings.
Or he even gives moksha to a few deserving people, this also we know.
These are all ordinary purposes of his avatara.
But this one was the son of Vasudeva and Devaki.
This one looks different.
What is the real purpose of this avatara?
Can't we find out using our own yoga shakti?
Maybe, maybe not.
But the pleasure of hearing, the pleasure of hearing it from you, that we will not get in yoga bhava.
Plus, you have the authority, what you are going to tell is genuine.
Because that is going to be words of Bhagawan himself transmitted to you through your gurus.
And once we hear it from you, we will also get duty bound to propagate.
This is a principle.
You can't just sit silently after gaining knowledge.
You have to give it out as well.
The question is what is it that Bhagawan going to do special since he seems to have deviated from his regular pattern in taking avataras?
Why is he doing like this?
It is not for killing someone like Kamsa.
For that, he need not take a paripoornatamavatara.
That even an aveshavatara can do.
He need not even take an avatara for that.
Sitting in Vaikuntha itself he can do that.
So tell us, what is it? 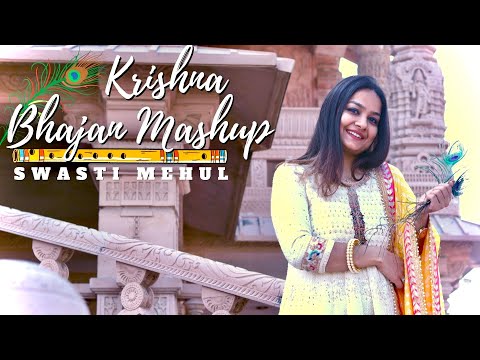 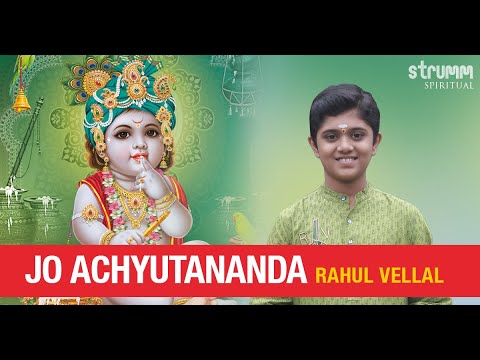 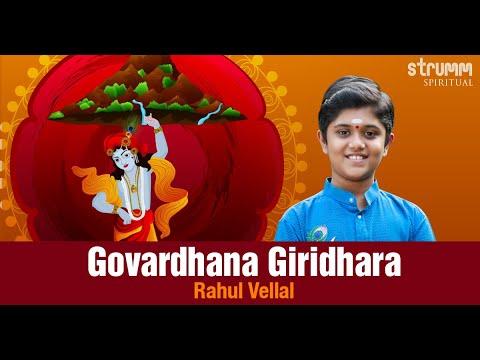 Power Of Taking His Divine Name