Sutas Did Not Have The Right To Learn The Vedas. Still The Munis Wanted to Listen to Srimad Bhagavata From Him. Do You Know Why? 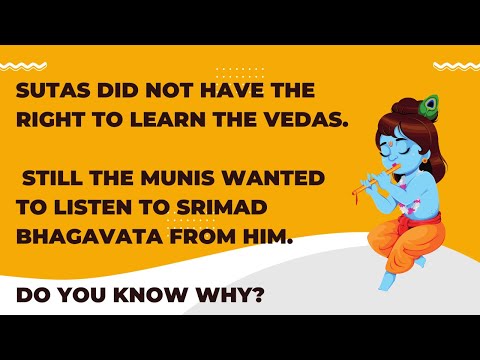 Which of the following books is not connected to Vedanta?
Click here to try more questions

Why did the Munis who were knowledgeable themselves become ready to acquire knowledge from Suta? Because of Suta's qualities. ऋषय ऊचुः - त्वया खलु पुराणानि सेतिहासानि चानघ। व्याख्यातान्यप्यधीतानि धर्मशास्त्राणि यान्युत॥ The term khalu used here is to emphasize that the way the Munis addressed Suta with his qualities was not just praise. It was a fact. Khalu is a term used as an ob....

Why did the Munis who were knowledgeable themselves become ready to acquire knowledge from Suta?
Because of Suta's qualities.
ऋषय ऊचुः - त्वया खलु पुराणानि सेतिहासानि चानघ।
व्याख्यातान्यप्यधीतानि धर्मशास्त्राणि यान्युत॥
The term khalu used here is to emphasize that the way the Munis addressed Suta with his qualities was not just praise.
It was a fact.
Khalu is a term used as an objective assertion.
Suta was not just a professional storyteller.
Storytelling was not just his livelihood.
Suta is well versed in the Puranas, Itihasas and Dharma Shastras.
He has learned them.
He has interpreted them himself through contemplation.
And he has been teaching them.
So it is not just narration of stories.
Dharma shastras teach how to conduct yourself in terms of the achievement of the four goals of having taken birth as a human being.
Dharma, artha, kama, and moksha.
Virtuous living, acquiring means such as money for living, achievement of desires, and attainment of moksha.
These are the four goals of life.
Dharma Shastra are of two kinds, divine, and man-made.
Divine Dharma Shastra - the Vedas.
Man-made - Smritis for dharma, Neetishastra for artha, Vatsyayanadi Shastra for kama, and Sankhyayanadi Shastra for moksha.
Traditionally, the caste called Suta, they don't have Vedadhikara.
But this Suta is different, Munis themselves are saying
यानि वेदविदां श्रेष्ठो भगवान्बादरायण।
अन्ये च मुनयः सूत परावरविदो विदुः॥
Vedavit means those who know the Vedas.
Among Vedavits, great is the position of Badarayana. Vyasa.
Whatever he knew, he taught Suta.
But how can Vyasa break the tradition and do this, since Suta doesn't have Vedadhikara by birth?
Two terms in the shloka point out how Vyasa could do this.
Vyasa is Bhagavan.
Bhagavan can do anything.
Vyasa is avatara of Bhagavan.
He can do anything he wishes.
He can break the tradition.
Not only that he is Bhagavan, he is Badarayana बदर्यां भवः.
Badari is tapovanam.
He has observed great tapas and has acquired tapacchakt as well.
Being Bhagavan and having tapacchakti .
He could break the tradition and still get the approval of the Sages for this.
The Munis are saying: Suta paravarvido viduh.
Pare - Devas such as Brahma.
Avare - we the munis on earth we all know this.
That even though you are famous as Suta, Suta who doesn't have Vedadhikara, your case is an exception.
We are all aware of this.
So we are going to listen from you.
Because this is eeswareccha, wish of God.
But Bhagavata itself says:
न ह्येकस्माद्गुरोर्ज्ञानं सुस्थिरं स्यात्सुपुष्कलम्
Knowledge gained from a single guru is not sufficient.
It is not good enough.
So if you think that Vyasa only taught everything to Suta, then even that is not the case.
Anye cha munayaha; Suta has learned from other Munis as well.
It is not that someone came with some stories and the Munis are sitting and listening as time pass during their break time.
See what kind of discretion they are using.
What all they are aware of.
Because they know if you listen from the wrong person, then your knowledge will be corrupted and your mind will be corrupted.
Addressing Suta as Suta in this shloka, Munis are saying: we know that you are a Suta, but we also know about your special background also.
That you are eligible to share knowledge even with us.
वेत्थ त्वं सौम्य तत्सर्वं तत्त्वतस्तदनुग्रहात्।
ब्रूयुः स्निग्धस्य शिष्यस्यस् गुर् गुह्यमप्युत॥
Ok, Vyasa taught, but how could Suta understand whatever Vyasa taught, he doesn't have a Vedic background.
By the anugraha of Vyasa.
Blessings of Vyasa.
But why did Vyasa bless him like that?
Because he was a soumya.
Soft and gentle.
A devout disciple who did guru seva, guru shushrusha.
Never ever offended his guru.
So Suta's knowledge was not superficial.
He knew everything at the tattwa level.
What is this level of the tattwa?
In Ashwamedha, the horse should be tied with a rope that is 12 aratnees in length.
This is superficial knowledge.
What is the significance of 12 here?
12 stands for the year.
Climatic variations during the year which is responsible for the creation and sustenance of life on earth.
So in any creative process, the number 12 or the year should be adequately represented.
Otherwise, it will fail to be creative.
This is the level of knowledge when you say tatwataha.
Suta was the favorite of Vyasa.
So Vyasa taught him a lot of secrets also exclusively to Suta. 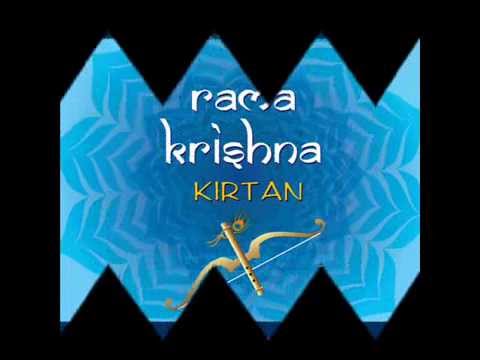 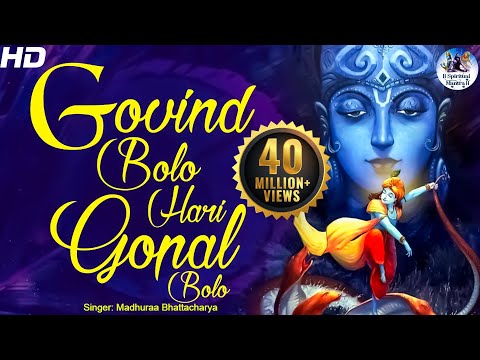 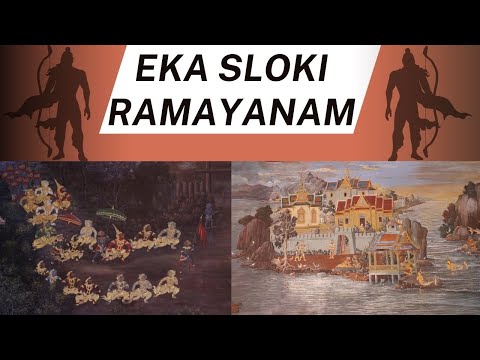 Learning From One Guru May Not Be Sufficient