Ekadashi is one of the most important vratas observed in Sanatana Dharma. But do you know what is behind the ekadashi vrata? Why is it observed? You should try to know why something is done. Then only it will be beneficial. परिचीय पुरा देवं ततः पूजापरो भवेत्। देवे परिचयो नास्ति वद पूजा कथं भवेत्। Why do we worship God? What is worship? Worship come....

Ekadashi is one of the most important vratas observed in Sanatana Dharma.

But do you know what is behind the ekadashi vrata?

Why is it observed?

You should try to know why something is done.

Then only it will be beneficial.

Why do we worship God?

Worship comes out of adoration, respect, love, appreciation of greatness.

We worship great leaders such as Mahatma Gandhi.

We offer flowers at their samadhi.

Because we know the great things they have done.

We don't do that at all places of cremation or funeral.

Why, because we know about what they have done, their greatness.

Then only adoration comes.

Otherwise, it is only a mechanical act, which will not have any spiritual benefit.

So try to learn about the God or Goddess you are worshiping.

Then only it will be helpful.

How do you do this?

By listening about what they have done.

By reading about what they have done, their greatness.

Then you worship, do puja.

You will soon realize that your prayers are answered faster.

You will realize that your puja is much more enjoyable and beneficial.

There was a daitya called Maru.

Tortured and harassed everyone including Devas in Swarga.

They all took refuge in Sriman Narayana.

The Lord said: I will take care of it.

And engaged in battle with Maru.

But with all his physical power, the Lord could not do anything.

The Lord had to escape from the battlefield.

He hid himself in a cave in Himalaya.

Maru also chased him and reached there.

The Lord started meditating and produced a Shakti from his mind- his mental power.

This Shakti came out and killed Maru with her sword.

We know there are ten indriyas in the body.

The five jnanendriyas and the five karmendriyas.

The eleventh indriya is the mind.

In Sanskrit, eleven is ekadashi.

Since this Devi came out of the eleventh indriya of the lord, his mind, he called her by the name Ekadashi.

She came out during the last quarter of the tithi ekadashi.

This is called Jayanti.

And she killed the daitya during the first quarter of dwadashi.

Bhagawan declared that during ekadashi owing to this great act of the Devi, there will not be any papa in the whole world.

But then papa is already there.

When he heard this, the Papa-Purusha, sin personified, he started running here and there looking for a shelter.

Where will he stay during ekadashi?

Wherever he went, they all refused to give him shelter.

Finally annam, food agreed to give him shelter during ekadashi.

So during ekadashi, papa, sin, of the whole world, not just what you may have done, they all take shelter in food.

Whoever takes food during ekadashi, these papas will enter into that person and manifest as diseases, problems, losses, troubles, fights, obstacles.

Ekadashi Devi is also called Vishnu-kanya since she is the manasaputhri of the Lord.

Her sannidhis are there in Puri Jagannatha temple and also Dwarka Dham.

Not only this, all the avataras of the lord which he took for the protection of dharma have also happened on ekadashi only.

That is why it is such a holy day. 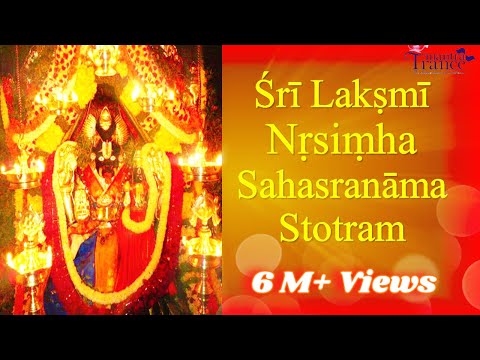 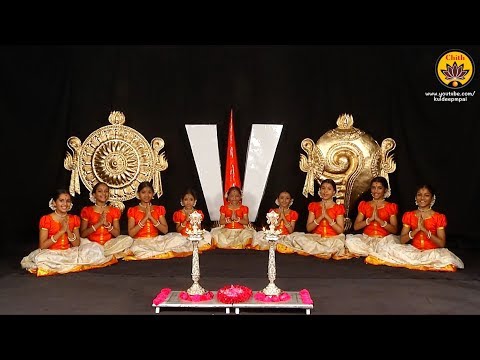 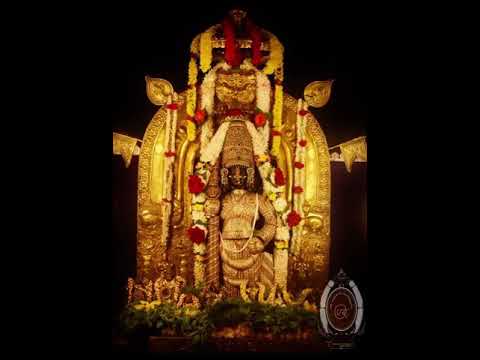