Procreation Is The Highest Dharma

One entire sequence of creation, sustenance, and dissolution of the universe lasts for 4.32 billion years. The popular Hindu calendar, the Vikram system, is 56.7 years ahead of the Gregorian calendar. Vikram samvat 2078 begins in 2021. At its beginning, 1150088112 years would have elapsed from the beginning of the present kalpa. 3169911888 years are left now till pralaya, till dissolution. Kaliyuga started 5121 years back. The Battle of Kurukshetra occurred at the junction of the last Dwapara yuga and Kali yuga, around 5000 years back. As compar....

One entire sequence of creation, sustenance, and dissolution of the universe lasts for 4.32 billion years.
The popular Hindu calendar, the Vikram system, is 56.7 years ahead of the Gregorian calendar.
Vikram samvat 2078 begins in 2021.
At its beginning, 1150088112 years would have elapsed from the beginning of the present kalpa.
3169911888 years are left now till pralaya, till dissolution.
Kaliyuga started 5121 years back.
The Battle of Kurukshetra occurred at the junction of the last Dwapara yuga and Kali yuga, around 5000 years back.
As compared to 1150088112 years from the beginning of the present kalpa, 5000 years, then we are talking about the modern history of India here.

We saw in the earlier episode that when serpents held a meeting to contemplate how to get relief from their mother's curse, a serpent called Elapatra had said that he had overheard Brahma saying that the nephew of Vasuki will prevent their extermination.
Vasuki's sister was Jaratkaru.
She should marry a muni also by the name Jaratkaru.
This was the condition.
What is the meaning of Jaratkaru? Karu means well built.
The Muni's body was well built originally.
Jara means to weaken.
This Muni weakened his body through intense tapas.
His karu, his body became jara weak.
Just bones and skin.
He came to be known as Jaratkaru.
Same with Vasuki's sister also.
Serpents then decided that we should keep Vasuki's sister unmarried until we find this Muni.
After the churning of the ocean for obtaining amrita was over, Vasuki along with the Devas went to Brahma.
Vasuki had played a major role in getting amrita for the Devas.
Devas told Brahma: Vasuki is very sad and upset about his mother's curse on the entire vamsha that they will perish.
You should do something about it.
Brahma said: whatever Elapatra has said will happen.
I only put it in his mind and made him say that.
Only the cruel serpents will die in the Sarpa yajna.
Jaratkaru is already born.
He is doing intense tapas.
Vasuki should make efforts to search him out and get his sister married to him.
That is the only solution.
Nothing else.
Now, there can be a bit of confusion here.
Kadru's curse was after seeing Uchaishravas.
Uccha shravas came out from the churning of the ocean.
Then the curse happened.
Vasuki was still the rope for the churning.
After the churning was over Devas took Vasuki to Brahma.
Brahma confirmed what Elaptra had told during the meeting chaired by Vasuki.
Then when did this meeting happen? You can say that churning got over, then Vasuki went back to Nagaloka, then the meeting took place, and then the Devas took him to Brahma.
The other explanation is while he was still at the venue of the churning, through yoga shakti he participated in the meeting and as soon as the churning was over the Devas took him to Brahma.
After getting advised by Brahma, Vasuki told the serpents that all of you should search out Jaratkaru Muni.
When he gets ready to get married, inform me.
Jaratkaru was still observing brahmacharya.
We have already seen in detail how Jaratkaru came across his forefathers hanging down a cliff, about to fall into Naraka.
Before Jaratakru disclosed his identity, there is a very interesting point here that the forefathers told him.
Seeing their plight Jaratkaru had told them that he is willing to give them one-fourth, one-third, half, or even the whole punya he had earned by doing tapas if that would help them.
The forefathers said: अस्ति नस्तात तपसः फलम् यायावरा नाम वयमृषयः संशितव्रताः
Punya of tapas even we have got.
We are Rishis called Yayavaras.
We observe the most intense kind of tapas.
That will not help.
संतानं हि परो धर्म एवमाह पितामहः
Procreation is the highest dharma.
We have a single descendent.
तेन स्म तपसो लोभात् कृच्छ्रमापादिता वयम्
It is because of his greed, his obsession with earning merit out of tapas, and his selfishness that we are like this.
If you ever happen to see him, tell him to get married and have children.
That is the only way out for us.
The forefathers call Jaratkaru तपोलब्ध, he thinks everything can be achieved through tapas.
Because of that, he is a मन्दात्मा - a fool, अचेतस् - stupid, with no brain.
Because once we fall into Naraka because the vamsha does not continue.
After some time it will happen to him also.
He will also fall into Naraka.
His tapas is not going to save him.
तपो वाप्यथवा यज्ञो यच्चान्यत् पवनं महत् तत् सर्वमपरं तात न संतत्या समं मतम्
Tapas, performance of yajna, they are all great.
But nothing is equal to continuing the vamsha by begetting progeny.
These are the words of great Rishis called Yayavaras. 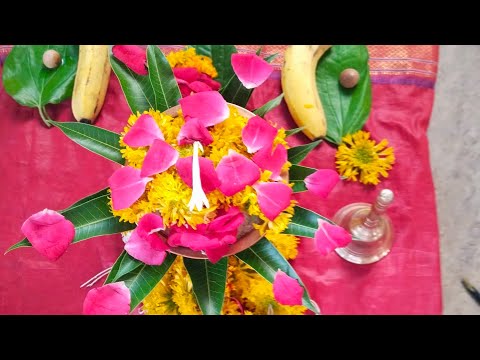 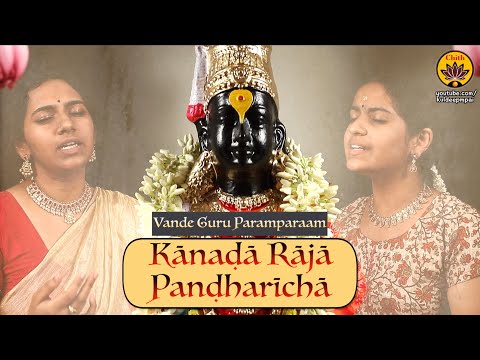 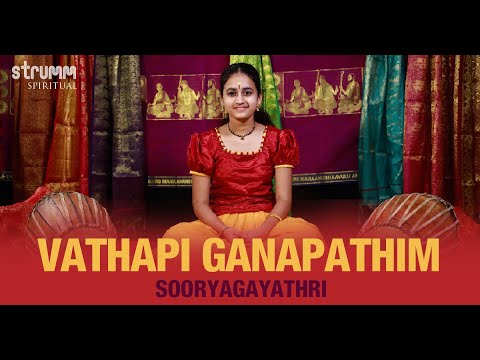