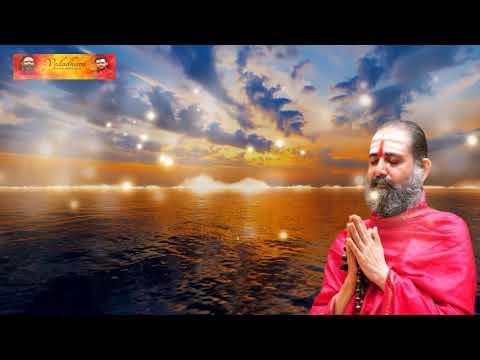 Wedding of Ahalya and Gautama
Brahma created Ahalya as the most beautiful woman in the world. He then gave her to Rishi Gautama. Ahalya was brought up by Rishi Gautama. When Ahalya became of marriable age, everyone wanted to marry her. Indra was the foremost among them. But Brahma, appreciating Gautama’s integrity and self-control got her married to him.

Who is the son of Ahalya and Gautama?
Shatananda.

We saw why Sri Hari takes avataras. There can be multiple reasons. Some of them we know, some we may not even know or can conceive, understand. In the same way, the prompt, the exact moment when he decides to take avatara. Or how he says that: ok, now I will take care of it; this can also vary from version to version of Ramayana. Why are there different versions? Mainly because of differences in perceptions. For example, you take Adhyatma Ramayana, you will see that throughout Adhyatma Ramayana, the emphasis is on the principle that Lord Rama is.... 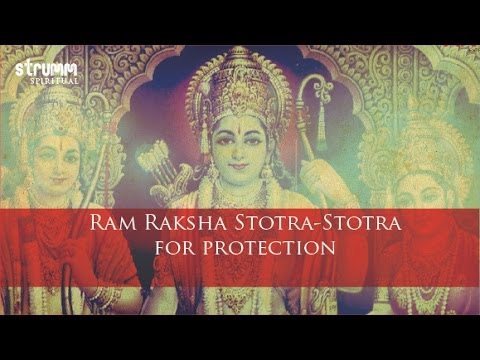 Why Lord Rama Had Three Brothers