Do you know the real nature of Shani Bhagawan? Shani Bhagavan is the king among Navagrahas. Even though as per Jyotishastra, Surya and Chandra are the royal planets, The scripture called Shani Mahatmya through examples clearly establishes that Shani deva is the most important among Navagrahas and the king. There are many misconceptions about Shani Bhagavan. Let us look at the real nature and qualities of Shani Bhagavan so that these misconceptions can be cleared. What does a king do? He ensures law and order. He ensures that the offenders are punished. That is the duty of the king....

Shani Bhagavan is the king among Navagrahas.
Even though as per Jyotishastra, Surya and Chandra are the royal planets,
The scripture called Shani Mahatmya through examples clearly establishes that Shani deva is the most important among Navagrahas and the king.
There are many misconceptions about Shani Bhagavan.
Let us look at the real nature and qualities of Shani Bhagavan so that these misconceptions can be cleared.
What does a king do?
He ensures law and order.
He ensures that the offenders are punished.
That is the duty of the king.
With an intention of reformation.
People don’t bother about dharma.
They act selfishly.
They have no problem harming others, insulting others, causing them grief, or taking advantage of others.
Shani Bhagavan will catch hold of such people, and give them so much trouble that “fear of God” will come into them.
They reform.
They become sensitive to the problems and feelings of others.
This is what he does.
The arrogance of such people will disappear by the time Shani Bhagavan is done with them.
Their greed will be gone.
Once someone is through the period of seven and a half or Shani dasha, he would have realized that life is not just about money, power, position, and pleasures.
Shani Bhagawan will make all these disappear so that the person would realize that there is life beyond all these also.
He or she will come face to face with the essential nature of life.
But then Bhagavan gives back everything, at times manifold of what was there before.
But then the person will not get arrogant about them again, he will not take them for granted anymore, he will know exactly how much importance to give to them, and he will not give more.
He will know how to use resources judiciously.
This is what Shani Bhagavan teaches during his time.
The person undergoing the Shani period will definitely have to seek and get support from others.
Otherwise, he will not survive.
But this will transform him to such an extent that he will thereafter not say no if anyone asks for help.
He would have realized that the world runs through sharing and mutual help.
But he is a tough teacher.
If you see the mudra that he holds with his hand, other Gods have abhaya mudra, varada mudra, offering protection and blessings.
But Shani Bhagavan has his index raised, like how you warn somebody.
That is his nature.
Unless he is satisfied that changes have happened in your character, he will not let go.
He will give you punishment after punishment.
We say Lord Shiva’s heart melts easily.
Devi, like a mother, is always soft and kind.
But Shani Bhagavan is not like that.
He will not let go unless you are transformed.
The only way to come out of the troubles of the period of Shani is to become a good human being.
The earlier you do that less will be trouble.
Shani Bhagavan likes good people.
He doesn't trouble them.
But you may be thinking that you are a good person.
But if you are facing Shani Bhagavan's anger then it means that that impression is not correct.
You need to change, change a lot.
He doesn’t spare anyone for that matter.
Even Devas, Asuras, they are all scared of him.
He doesn’t like the slightest evil in anyone.
If you have to face Shani Bhagavan means, it is time for introspection.
Even devas introspect.
Shani Bhagavan wanted to visit Kailasa.
Lord Shiva started worrying.
Why is he coming here, what wrong have I done?
But he loves those who live for others.
Once Shani Bhagavan due to his position in the zodiac was about to cause famine in Ayodhya.
Raja Dasaratha blocked his way.
He knew very well that with one look of Shani Bhagavan, he would be turned to ashes.
Bhagavan was amused.
Such courage, to challenge me, to block my path!
He asked: who are you, what do you want?
Dasharatha said: please spare my people.
Seeing that selflessness and willingness =ness to sacrifice his own life for his subjects, Shani Bhagavan agreed and also gave him boons.
Shani bhagawan is tall and slim.
You will hardly find any flesh in his body.
Because he is a tapaswi.
He is always doing intense tapas.
He is not bothered about the upkeep of his body.
If you want a long and fulfilling life, then Shani Bhagavan's blessings are needed.
Because he is the one responsible for longevity.
The movement of Shani Bhagavan is often compared to that of a lame person.
Not because he has any defect in his legs.
He comes in, slowly, takes hold slowly, releases slowly, and goes out slowly.
Just because you can’t take it anymore, he won’t change his pace.
He will ensure that you have thoroughly reformed, then only he will go.
That’s why when Surya takes just one year to cover the entire zodiac, he takes 30 years.
As per gochara, his effects are for 7 and a half years, whereas Mangal’s effect is just for about 2 months.
Shani Bhagavan's dasha is also the longest, 19 years.
His character is sometimes puzzling.
At heart, he is very kind and generous.
But that doesn’t reflect in most of his actions.
He is tough.
He doesn’t pardon your mistakes easily.
He wants to see changes, positive changes, then he will.
Of course, he is easily offended, especially when your intention is not good.
You go to his temple only to come out of your problems, you don’t want to change yourself, that is not acceptable to him.
That is cheating.
Then the real purpose he is punishing you is defeated.
You are trying to bribe him.
Then he is offended and will go on giving more problems.
You start changing yourself, then he will instantly reciprocate because his heart is full of kindness and mercy. 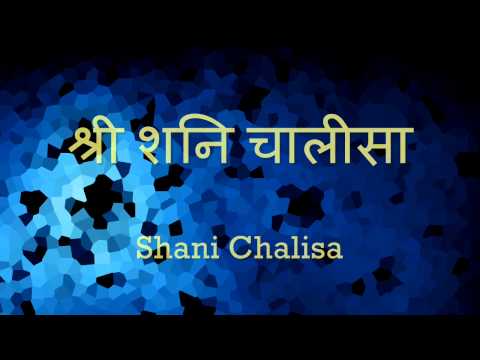 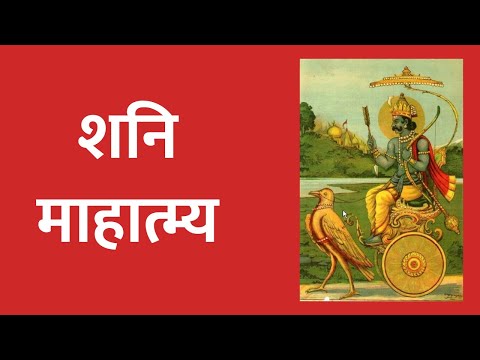 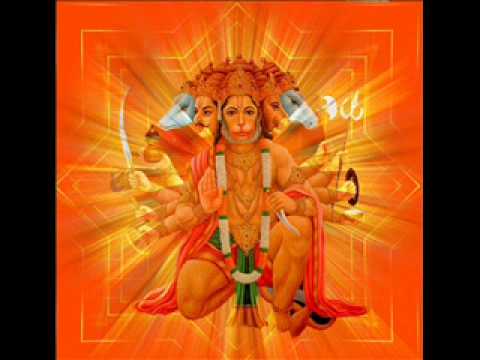 Are we fools to say that Rahu swallows the Sun during eclipse?