Every Yajna involves the participation of scholars from each branch of the Veda: Rigveda, Yajurveda, Samaveda, and Atharvaveda.

Among them, the Yajurvedic scholar is called Adhvaryu.

Adhvaryu is in charge of the execution of the Yajna.

The term is derived from अध्वरः (Yajna)

Adhvaryu is in charge of various responsibilities such as:

He also chants appropriate mantras from the Yajurveda while going about performing his duties.

The other chief Ritwiks are:

Brahma should know all the four Vedas.

Earth is hot inside - says Veda
Veda calls the earth Agnivasah (अग्निवासाः). It means that the earth has fire inside and is surrounded by fire from outside which is the heat from the Sun.

Which branch of Vedic philosophy says that matter is made up of atoms ?
Click here to try more questions 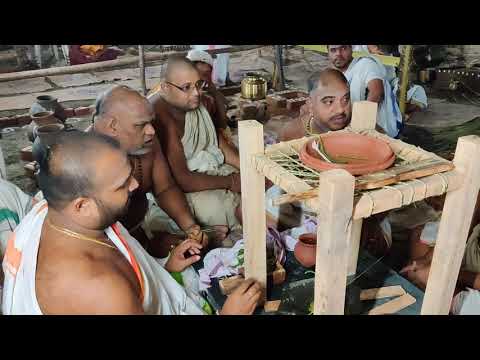 Video - Why Soma Juice Is Used In Yaga 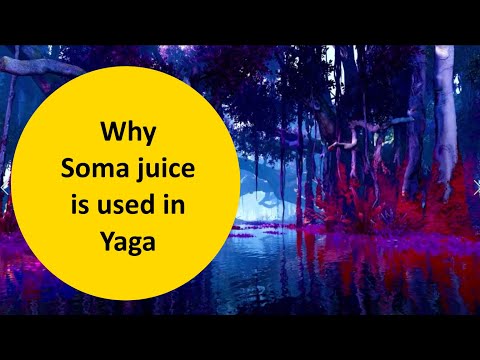 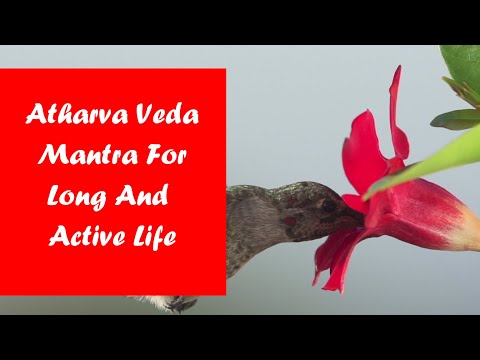 Watch A Vedic Yajna Being Conducted