When a whole community or society becomes unrighteous, it becomes the target of divine wrath.

The divine punishment comes in the form of floods, droughts, epidemics, famine, etc.

At an individual level, suffering can occur due to one’s own past bad deeds, even from earlier births.

Adhidaivika suffering can also be due to curses or black magic.

Rashi Purusha
Ayurveda considers man to be a composite of three types of factors - physical, mental, and spiritual. This is what Rashi Purusha means. These factors are distinct from each other but interrelated. Man simultaneously lives in the physical world. psychological world, and spiritual world.

Karma in Ayurveda
According to Ayurveda, there is an intention behind every action. This intention is of the nature of achieving something desirable, or warding off something undesirable. 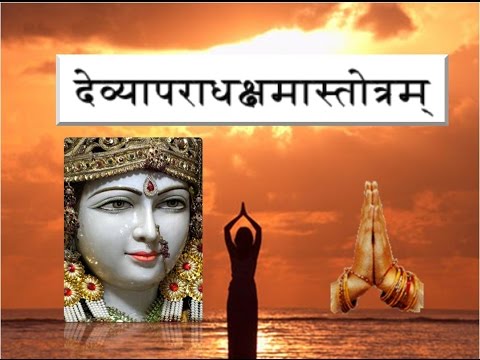 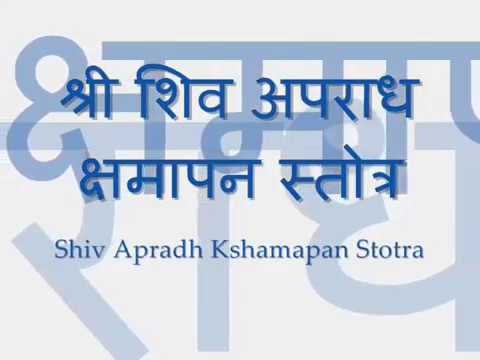 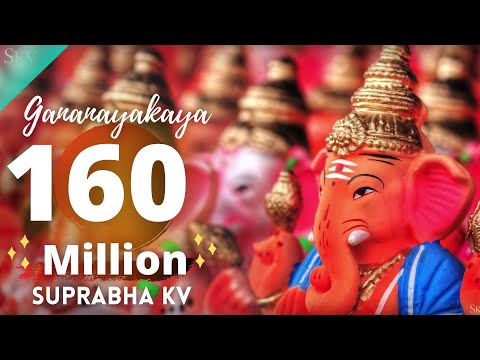