Abraham Pandithar was a Carnatic musicologist from Tamil Nadu.

Abraham Pandithar started his career as a teacher.

Pandithar set up a farm of Medicinal herbs spread over 550 acres and named it Karunandapuram.

In 1907, he wrote Karnamrita Sagara Tirattu.

This book contained 95 compositions and their notations of Pandithar himself.

The lecture Abraham Pandithar gave on shrutis at the All India music conference (Baroda, March 1916) gave him fame and appreciation as an authority in Carnatic music. 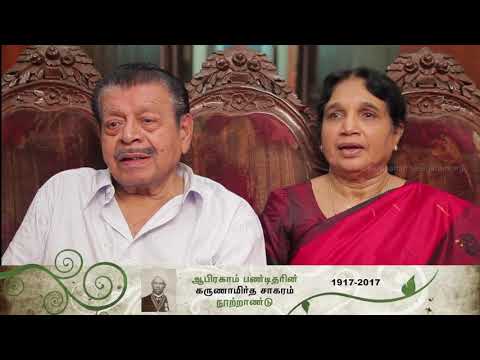 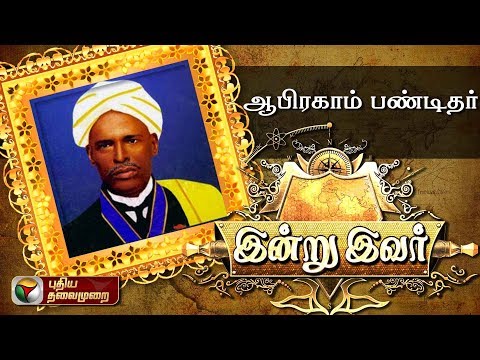 Why Soma Juice Is Used In Yaga