The scriptures of Sanatana Dharma abound with moral teachings.

Mahabharata is a ready reckoner and encyclopedia of moral teachings.

Not only scriptures in Sankrit, but books, and teachings of Saints in vernacular languages also focus on morality and virtuous living.

Some examples are Tirukkural of Tiruvalluvar, works of Namdev, works of Tukkaram, and teachings of Sant Ramdas.

These lofty principles were taught to children in the form of stories and even games.

In English, we learn the alphabet using “A for apple, B for ball”.

The 13 vowels were learned from:

Similarly for other alphabets also.

We should remember that such teachings stay for a lifetime.

An officer of the British Educational Service in India wrote that those who underwent the traditional system of education felt the presence of a living God and maintained high moral standards.

A proverb said: With the study of English, humane qualities disappear.

What is the situation today?

Religion is going one way; morality is going another way.

In ancient India, moral living was an essential part of religion.

Spiritual progress was only for those with a pure heart and principled living.

A Guru would impart knowledge to a disciple only after testing and ascertaining his moral strength.

Even when teaching a simple stotra, there were injunctions.

Meaning - do not teach this to those who talk ill of others, cruel, crooked, those who harm others, wicked-minded, those who break promises, those who engage in illicit relations, etc.

Today, God has become someone who protects you from troubles.

God is someone you should pray to for health, wealth, job, success in examination, good spouse, children, etc.

We have forgotten that we are obliged to live life as God teaches us via the medium of the scriptures.

God will protect and help only those who live righteously.

What needs to be done

Temples have become the nerve centers of Sanatana Dharma.

A vast majority of Hindus depend on temples for their connect with the religion.

But the activities at most temples are confined to rituals and prayers.

An initiative to impart moral education both for children and adults should be started at the temple level everywhere.

This should be at an international level with a well-designed multi-level curriculum.

This will definitely contribute towards improving the quality of life and happiness in the society and also retain the status of India as Jagatguru. 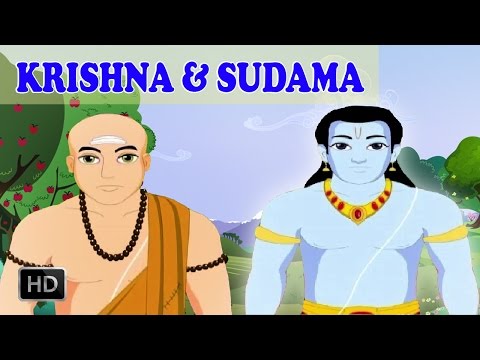 Children Will Be Healthy, Well Behaved, And Intelligent If These Rules Are Observed