Lord Sankara-Narayanar is the combined form of Shivan and Vishnu. There were two serpents, Shankhan and Padman.

They went of Devi Parvathy for her verdict.

She did tapas and prayed that both Shivan and Vishnu should appear in a joined form.

This would establish that they are equals.

In the idol at Sankarankovil temple, the features of Shivan are on the right half and Vishnu on the left half.

For example, the right upper hand is holding an axe which is Shivan's weapon.

The dress is tiger skin for the right half and pitambara for the left half.

The Shivan side wears the crescent, jata, Ganga, Agni, and Rudraksham. The Vishnu side wears gem-studded crown, kundalam, tulasi malai, and Lakshmi on the chest.

Tulasi teertham and vibhuti are given as prasadam to the devotees.

This became Sankaralingam and got covered by an anthill soon.

The two serpents also lived inside the anthill.

Later, someone was trying to break the anthill.

The person who discovered the lingam was Manigreevan, Kubera' son who had taken birth on earth due to a curse.

The matter was reported to king Ukkira Pandiyan.

He ordered the temple to be constructed.

The soil from the anthill (puttrumannu) is known to have healing power and is given as prasadam.

Those facing troubles from snakes and other poisonous creatures offer silver images of these creatures here for relief.

During Vernal equinox and Autumnal equinox sunlight falls directly on the lingam.

Gomati Amman is the consort of Vanmeekanathar.

At her sannidhi, there is a Srichakram inside a hole.

It is called Ajna chakram.

As Amman was doing tapas, she was served by a number of cows.

That is why she is called Gomati.

Those devotees desirous of good marriage and children pray to Gomati Amman by lighting lamps made of flour and ghee (maavilakku).

The holy tank of Sankarankovil temple is called Nagasunai teertham.

It is believed to have healing power.

Who is the writer of Vedangajyotisham?
Click here to try more questions 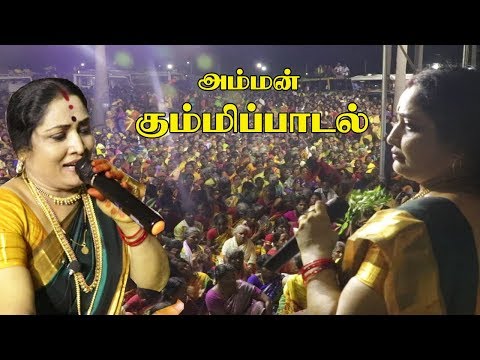 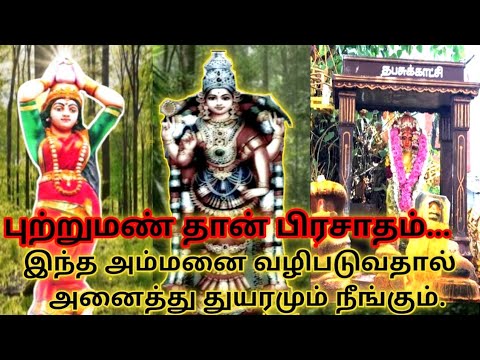 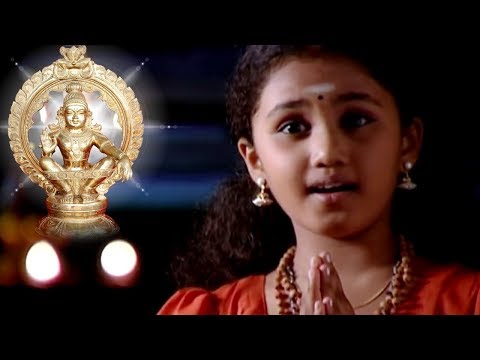