Perumal (பெருமாள்) is the name with which Lord Narayana is addressed by Srivaishnavites.

Let us take a look at the concept of Perumal and his attributes particularly on the basis of the 4000 divya prabandhas. 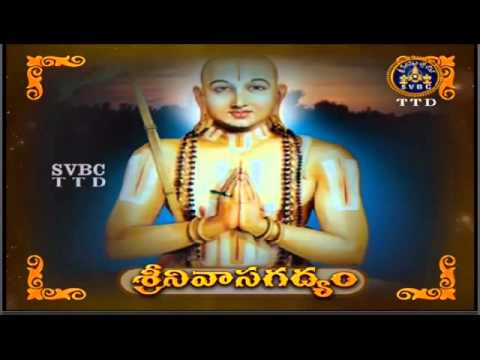 Perumal can be interpreted in two ways.

The great man, the greatest among Purushas- Purushottama.

Vishnu is called Maal in Tamil.

The one who has made Naara is Ayana is Narayana.

Perumal has made the milky ocean his abode.

He rests on top of Adi Shesha in the milky ocean.

Then what about Vaikuntha?

Vaikuntha is his permanent abode.

In one of them, he is in charge of creation - sustenance - dissolution of the universe.

After pralaya or dissolution, it is water everywhere.

It is called ekarnava or the single ocean.

At this time, Perumal also takes rest making Adi Shesha his bed in the middle of this ocean.

This form of Perumal is called Narayana.

When the time for creation comes again, Perumal first creates Brahma who sits on top of a lotus coming out of the navel of Perumal and creates the universe.

How the Alvars present Perumal as the God Head

Perumal is Narayana and Lakshmi together

After Perumal rescued Bhudevi by taking avatara as Varaha, she became his consort. Both Thayar and Bhudevi massage Perumal's lotus feet.

Sandhya vandanam can keep you healthy. Learn how