Panch Kedar is a group of five Shiva Temples in the Garhwal region of Uttarakhand state.

They are Kedarnath, Tungnath, Rudranath, Madmaheshwar, and Kalpeshwar.

The temples should be visited in the order given above.

The main among them is Kedarnath which is at the highest altitude.

Panch Kedar is closely linked to the Nath Sampradaya of Shaivism.

Adi Shankaracharya is responsible for the revival of these pilgrim places.

Millions of men, horses, and elephants perished in the Kurukshetra war.

The Pandavas wanted to do prayaschitta for the mass killing that took place including brahmahatya (eg:- Dronacharya).

They knew that Lord Shiva could be easily pleased and went to Kashi to seek his blessings.

But the Lord was not there.

He had assumed the form of a bull and disappeared since he wanted to avoid the Pandavas.

The Lord was unhappy about the massacre at Kurukshetra.

Then the Pandavas started looking for him in the Himalayas.

Bhima found the bull in Guptkashi.

He realized that it was Lord Shiva.

But the bull disappeared.

Its organs reappeared at five different places to give darshan to the five Pandavas; hump at Kedarnath, arms at Tungnath, face at Rudranath, nabhi at Madmaheshwar, and hair at Kalpeshwar.

Temples were constructed by the Pandavas at these places.

Kedarnath Temple is located at an altitude of 11755 ft. on the banks of

It is one among the 12 Jyotirlingas and part of the Chota Char Dharm circuit.

Kedanath is also praised in the Thevaram texts of Tamil Shaivism.

The temple is open for worship only from Akshay Tritiya to Karthik Purnima.

For the rest of the year, the utsava idol is carried down to Omakareshwar Temple at Ukhimath and worshiped there.

During her fall from Swargaloka, it was at Kedarnath that Lord Shiva took Ganga into his jata and later released her.

The mandap in front of the temple contains idols of Krishna, Pandavas,
Draupadi, Nandi, and Veerabhadra.

There is a monument believed to be the Mahasamadhi of Adi Shankaracharya behind the temple.

Rawal the chief priest of the temple is from the Veerashaiva community of Karnataka.

Shiva is the lord of the Kedara kshetra, the land in the Himalayas which is the field in which the seeds of moksha ripen.

The Shiva Linga at Kedarnath is somewhat pyramidal in shape.

Kedarnath is at a distance of 220 km from Rishikesh.

Trekking to Kedarnath is 21 km long and starts from Gaurikund.

The Shiva Linga is Swayambhu.

Adi Shankaracharya’s image is there inside the garbha griha.

A dark 1-foot high stone tilting to the left is considered as the arm of Shiva.

The priests here are from a local village called Makkumath.

During winter, the utsava idol is taken to Markandeshwar temple in Makkumath and worshiped there.

Tungnath Temple is at an altitude of 12,106 ft. which is the highest among the Panch Kedars.

It is at the base of Chandrashila peak.

Lord Rama acquired brahmahatya dosha because he killed Ravana who was a Brahmana.

Ravana Shila where Lord Rama observed penance to relieve himself of brahmahatya dosha is above Tungnath.

The 5 km trek to the temple starts from Chopta.

Chopta is at a distance of 63 km from Rudraprayag.

River Vaitarini flows behind the temple which is famous for pitru karya.

During winter, the utsava idol is brought to Gopinath Mandit at Gopeshwar and worshiped there.

This is where the mid portion of Shiva appeared.

Kedarnath and Neelkanth peaks can be seen from here.

The confluence of Madmaheshwar Ganga and Markanga Ganga is nearby.

The water here is considered to be highly auspicious.

The priests belong to the Lingayat community of Karnataka.

During winter, the utsava idol is taken to Ukhimath for worship there.

The 1-meter high idol of Har-Gauri at the Kali temple at Kalimath nearby is very beautiful.

The trekking distance from Aktolidhar is 18 km.

This is where the hair (jata) of Shiva is worshiped.

The Lord is called Jatadhar here.

The apsara Urvashi was created by Sage Narayana from his thigh here.

It is located in the Urgam valley.

The priests here are Khasiya Brahmins.

Urgam is at a distance of 253 km from Rishikesh.

The temple is at a trekking distance of 300 m from Urgam. 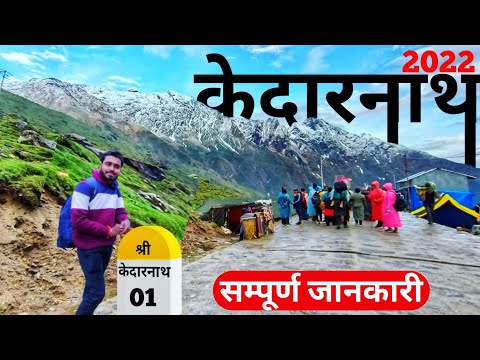 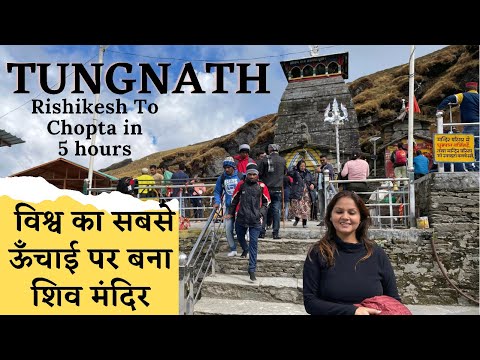 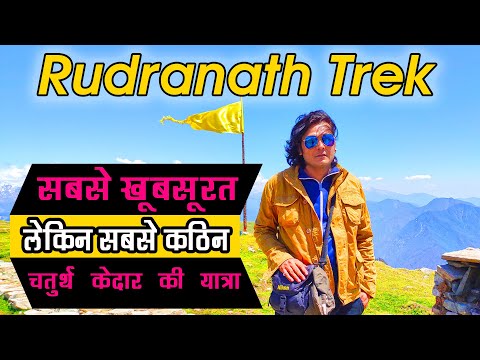 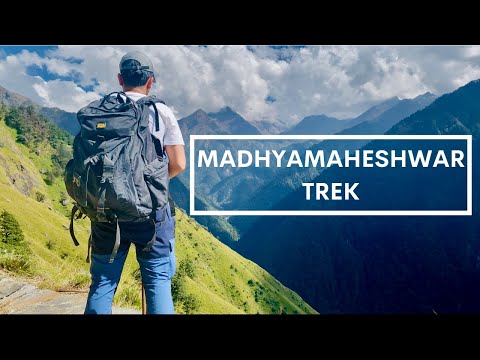 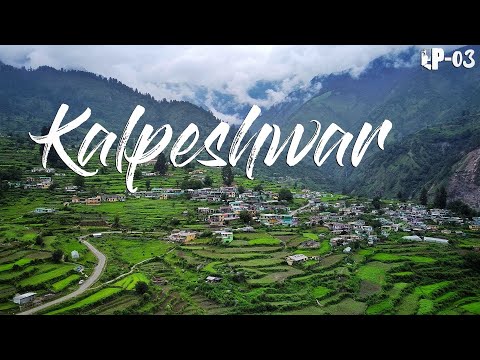