Nakula was the fourth among the Pandava brothers. Shatanika was the son of Nakula and Draupadi.

Mahabharata gives only very few details about the interaction between Nakula and Draupadi. But whatever little details are available, make it obvious that they both had deep affection towards each other. 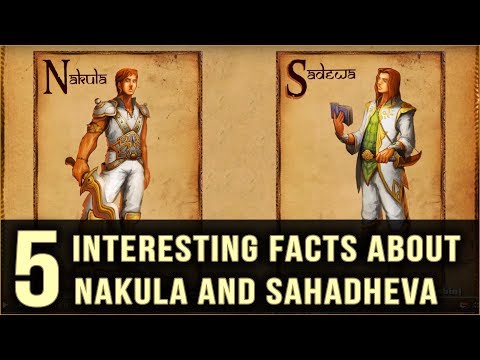 Nakula was very caring and protective about Draupadi

When Draupadi was insulted in the Kaurava sabha, Nakula was enraged.

He vowed: I will kill all the sons of Dhritarashtra who have insulted Draupadi. I will remember what all they have said today. There will not be a single son of Dhritarashtra left on the surface of the earth.

During vanavasa, Arjuna had gone to do tapas and did not come back for a long time. He was in Gandhamadana mountain. His brothers and Draupadi became worried and went looking for him. It was a tedious journey. A tired Draupadi fainted and fell down. Nakula went running towards her and held her.

Nakula cried to Yudhishtira: Oh, king! Draupadi is tired and has fallen down. She doesn't deserve this kind of misery. She has suffered enough. Please comfort her.

During vanavasa, Draupadi asked Yudhishtira: Why are you not angry seeing Nakula suffering in exile. He is so young, fair, fit, and handsome. He is one of the best swordsmen.

At Virata’s palace during ajnatavasa, Draupadi was being harassed by Keechaka. She went to Bhima and cried about the sad state of affairs of the Pandavas. During that time, she told Bhima: Look at Nakula. He wears a crown with three gems; beauty, power, and intelligence. Now he is a servant at the Virata’s stable. Enemies run away when they even see Nakula coming. Today, he has to parade horses before King Virata. Does he deserve this?

Even though it is clear that Draupadi had some partiality towards Arjuna who had won her in the swayamvara, at the same time she had great love and affection towards Nakula as well. He was also very affectionate and concerned about her. 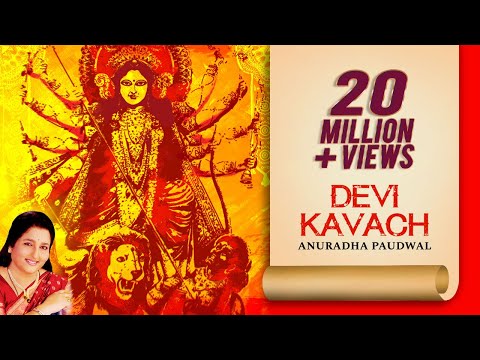