This is a story about the greatness of Ganesha Chaturthi Vrata.

It is from Ganesha Purana.

There was an emperor called Kardama.

He ruled over the entire Jambu - Dwipa (Eurasia).

He was famous for his righteousness.

Even Devas visited him and paid respects.

One day, Bhrigu Maharshi came to his court.

Kardama welcomed him and worshiped his feet.

Then he asked the Maharshi:

I have achieved everything in my life.

I have generated unimaginable wealth.

My subjects love and respect me.

I don’t have enemies.

But I have always been wondering: these are not because of my ability or effort.

There is some blessing behind my success.

What could it be?

I don’t remember anything of that sort.

You know the past, present, and future.

Please tell me how I have been blessed for having all these.

The Maharshi meditated for a while and said:

In your previous birth, you were an ordinary Kshatriya.

You could never become a ruler.

You used to serve those who were in power.

Your family was on a frugal existence.

They ridiculed and taunted you for your unsuccessful life.

Saddened by this, one day, you left your home and started wandering about.

You lived from place to place and lived off the charity of others.

Then you came to the ashrama of Soubhari Maharshi.

You poured your heart out to him and prayed to him to tell you a method to become successful.

The Maharshi taught you how to observe Ganesha Chaturthi Vrata.

You started the Vrata right outside the ashrama itself.

It ended on the Shukla Paksha Chaturthi of the Bhadrapada Masa.

By the time he finished the Vrata, the place around him had turned prosperous.

After taking permission and blessing from the Maharshi, he returned him.

When he reached home, he was surprised to find that the attitude of his family towards him had changed.

They welcomed him back with a lot of enthusiasm.

He was soon appointed as the chief of a small area.

He soon rose in position and became a king.

After ruling successfully for several years, he handed over the kingdom to his sons and retired to the forest.

After propitiating Lord Ganesha through tapasya, he attained Ananda Bhuvana. 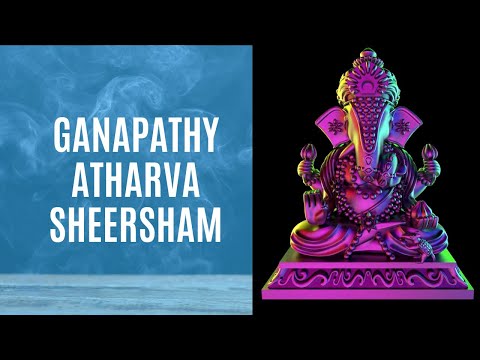 Why Are Lakshmi And Ganesh Worshiped Together?