Do you know what happened when Gowri and Lakshmi deserted their husbands? In Srimad Devi Bhagavata it is made clear that Gowri, Lakshmi, and Saraswathy are parts of Jagadamba Mahamaya.

They had manifested from Devi herself.

This is how it goes.

All three Devis had manifested from Parashakti and they eliminated evil Asuras as described in Durga Saptashati (Devi Mahatmyam).

Gowri and Lakshmi leave their husbands

After some time, a group of Asuras called Halahalas became very powerful.

They captured the three worlds and then attacked Kailasa and Vaikuntha.

Shiva and Vishnu fought with them for a long time and defeated them.

Both of them became proud of their power and success.

Shiva forgot that it was not his power but Gowri’s power that worked.

Vishnu forgot that it was not his power but Lakshmi’s power that worked.

They started ignoring and insulting their wives.

Gowri left Shiva behind and went away.

Lakshmi left Vishnu and went away.

They both became powerless.

They lost direction and moved about here and there.

The whole task of managing the world came to Brahma.

He managed for some time with Saraswathy’s power.

But he couldn’t do it for long.

He called his sons and told them: We have to somehow get back Gowri and Lakshmi.

Without them, the world would perish soon.

All of you go to the Himalayas and observe tapas to propitiate Parashakti.

She alone can save us.

After thousands of years of tapas, Devi appeared before them.

She promised them that she would appear again as the daughters of Himalaya and Ksheera Sagara.

She first took birth as Daksha’s daughter and then again as Parvathy (Gowri).

When the Ksheera Sagara was being churned, Lakshmi emerged and became the consort of Vishnu again.

Thus Shiva and Vishnu became as powerful as before. 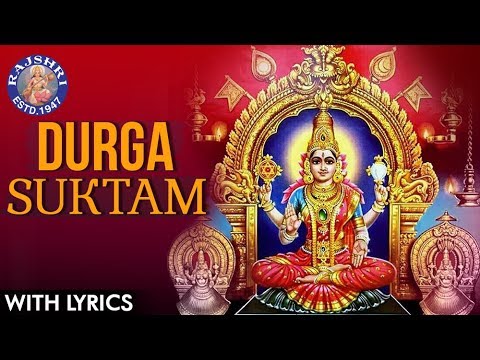