As per shastra, those who are well versed in Vedas are called Brahmanas.

Someone who learns Brahma (Vedas) is Brahmana.

All the Devatas reside in their bodies in the form of Mantras.

So the killing of a Brahmana is a grave sin equal to destroying the Vedas.

This sin is called Brahmahatya.

Brahmahatya is personified as a demoness in the Puranas.

She is very fierce.

She roars and laughs out loudly.

The whole world trembles when she laughs.

She wears black dress and her hair is red.

The pupils of her eyes are yellow.

She is old in age and her mouth is always dry.

She is as tall as seven palm trees.

Her protruding teeth are as long as the flag post of a chariot.

She has three heads and her hands are smoky in color.

She has the sword, scissors, and a pot as her weapons.

One of her legs stretches up to the sky and she is constantly drinking blood.

Brahmahatya doesn’t spare even the Devas

Vishwarupa, son of Tvashta was appointed as the purohita of Devas.

His mother was a Daitya woman.

Indra suspected his allegiance and beheaded him.

Brahmahatya caught hold of Indra and started following him.

Finally, Indra exchanged his sin with the trees, earth , and women in periods for some privileges and got rid of it.

The Lord had to go around begging until someone gave him a bowl full of food.

He begged for a long time.

Brahmahatya was following him throughout.

Finally, Devi Parvathy as Annapurna gave him a bowl full of food and got him released from the curse.

Ravana was a Brahmana.

The Lord did tapas in the Himalayas, propitiated Lord Shiva, and got rid of it.

The Pandavas incurred Brahmahatya during the Kurukshetra war.

They propitiated Lord Shiva and got rid of it.

The Panch Kedar Temples were built by the Pandavas in gratitude for this.

Balarama incurred Brahmahatya when he killed the Suta (Lomaharshana) in Naimisharanya.

The bodies of both Balarama and Janamejaya emanated the smell of Iron during the periods they were affected.

According to Shiva Purana, a cow accidentally killed a Brahman boy and incurred Brahmahatya.

Her skin turned from white to black.

She took a dip three times in Narmada and got relief.

This place is called Nandikeshwara.

King Kalmashapada was cursed by Vasishta and he became a Rakshasa.

He then killed a Brahmana.

He got relief after he undertook a pilgrimage to Gokarna. 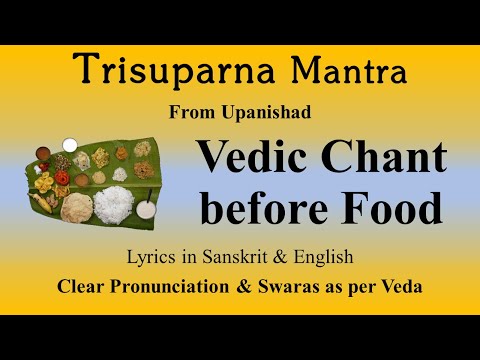