The son of Bhiima and Hidimba is Ghatotkacha.

Bhima is the second brother among the five Pandavas. Hidimba (हिडिम्बा) was a Rakshasi.

Hidimba was the sister of a Rakshasa called Hidimbah (हिडिम्बः). After escaping from the laksha-griha, the Pandavas came to the forest where the brother and sister lived. Rakshasas are man-eaters.

The Rakshasa sent his sister to kill and get the Pandavas for their food. But as soon as she saw Bhima, Hidimba fell in love with him and wanted to marry him. The Rakshasa came in between and challenged Bhima. In the fight that ensued, Bhima killed the Rakshasa.

Hidimba continued to persuade Bhima to marry her. Bhima agreed but on one condition - they will be together only till the time a son is born

As soon as Ghatotkacha was born, Hidimba went way.

Later, Ghatotkacha played a prominent role in the Kurukshetra war on the side of the Pandavas.

Meaning of Ghatotkacha - घट इव उत्कचः - as bald as a mud pot. 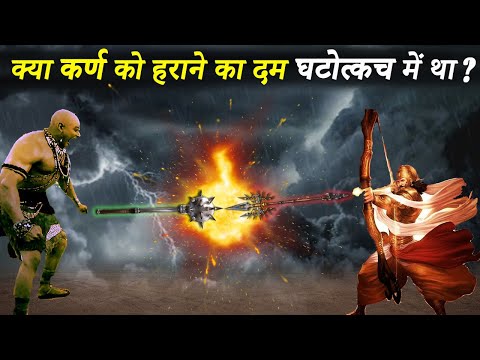 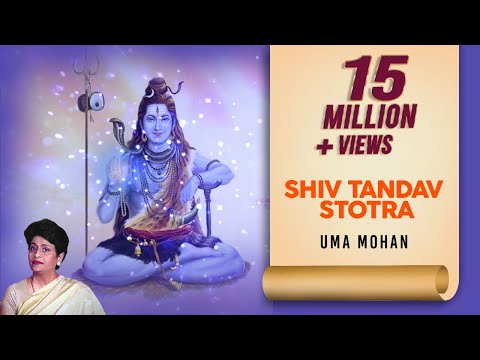