There were eight great poets in the court of Krishnadevaraya of Vijayanagara (1509-1530 AD). They were called Ashta Diggajas.

Peddanapadu village in the Kadapa district of Andhra Pradesh.

He belonged to Vasishta gotra.

His father’s name was Chokkayamatya.

It is about how to compose poems and how to use the words of Telugu and Sanskrit.

This work reflects his mystique character and naturalistic outlook and also covers drama, music, rhythms, and experience of the senses.

What is special about Manucharitra?

It is adapted from the Markandeya Purana.

Krishnadevaraya himself was a poet.

Krishnadevaraya himself wore the golden ornament around Peddana’s ankle. 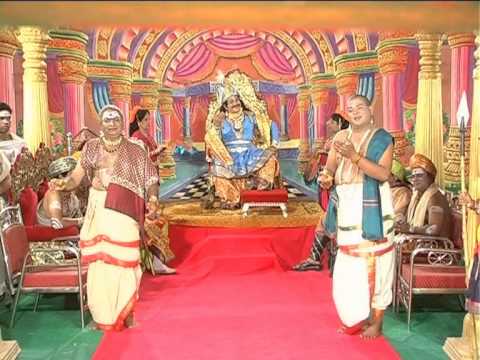 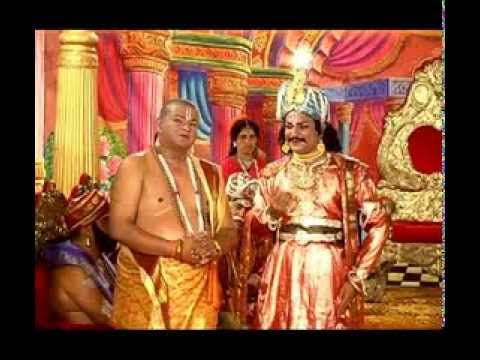