There are many variations of Ahalya’s story right from Vedic literature to Itihasas and Puranas.

Many scholars consider that this story is just an allegory about the relationship between the earth and the rains.

According to Valmiki Ramayana Uttarakanda, Brahma created Ahalya from the beautiful organs of all living beings.

He then handed her over to Sage Gautama.

Under Gautama’s care, Ahalya grew up into the prettiest maiden in the world.

All Devas, Munis, Yakshas, Danavas, and Rakshasas sought her hand in marriage but Indra was particularly keen about marrying her.

Looking at Sage Gautama’s greatness and self-control Brahma decided to give Ahalya in marriage to Gautama himself.

According to Brahma Purana Brahma told the Devas and Munis: whoever among you would circumambulate the earth and come back to me first will marry Ahalya.

While all the others started doing parikrama of the earth, Gautama went around Gaumata Surabhi while she was delivering Nandini and a Shiva Linga; he became the first to reach back.

According to Harivamsha Purana, Ahalya was the daughter of Sage Vadhryashwa and Menaka.

Mahabharata praises Gautama’s son Chirakari for not abruptly killing his mother upon being ordered by his father.

Chirakari was habitually very slow in everything.

After Gautama saw Ahalya and Indra together, he ordered Chirakari to behead his mother and went away to the forest.

Chirakari kept on thinking about this for a long time.

In the meantime, Gautama had afterthought about what he had done.

Such a harsh decision was uncalled for.

Indra had come to the ashrama in disguise.

It was Ahalya’s duty to welcome him.

It was Indra who took advantage of the situation.

Gautama rushed back to the ashrama and was relieved to find Ahalya was still alive.

He even praised Chirakari for being a slowcoach.

Mahabharata considers Ahalya to be innocent.

Even according to the Valmiki Ramayana, Ahalya was innocent.

Ahalya knew very well that it was Indra in disguise but she interacted with him out of curiosity.

Indra told Devas that he was only trying to protect them.

Gautama was growing too powerful through his tapas.

Indra was only trying to distract him.

Ranganatha Ramayana says that Indra purposefully destroyed the pativratya of Ahalya to damage the power of tapas of Gautama.

According to Brahma Purana, Ahalya did not recognize Indra.

Indra visited the ashrama many times in Gautama’s absence.

Other inhabitants of the ashrama also did not recognize him.

Once they happened to see two Gautamas at the same time.

They exclaimed to the real Gautama whom they met outside: it must be the power of your tapas!

You are there both inside and outside the ashrama at the same time!

Hearing this, Gautama went back to the ashrama.

Indra turned himself into a cat and escaped.

According to Brahma Vaivarta Purana, Indra did this to prove his power of seduction.

He had even promised Shachi that he would make Ahalya her maid.

Ahalya never knew all these.

Indra was invincible until then.

It was due to Gautama’s curse that Indra suffered defeat at the hands of Ravana’s son.

Indra thereafter had to suffer the consequences of half of the sins committed by humans.

Later, he became Sahasraksha (सहस्राक्षः), the thousand-eyed after Durga Devi gave him partial relief from the curse (Padma Purana).

According to Brahma Purana, he became thousand-eyed after he took bath in the River Gautami.

According to Linga Purana, Gautama smashed Indra’s testicles and made him impotent.

According to Valmiki Ramayana, Gautama told Ahalya: it is because of your beauty this wrong has happened.

Your beauty hereafter will dissolve into all other beings.

You will not be the only beautiful woman hereafter.

According to Valmiki Ramayana, Gautama did not turn Ahalya into stone.

He only made her invisible.

She had to remain like that until Sri Ramji came and observe tapas without food.

But the most popular version is that Ahalya was turned into a stone.

According to Brahma Purana and Ananda Ramayana, Gautama with his curse turned Ahalya into a river.

Then Gautama cursed both.

According to a folk tale popular in Punjab, Anjani was Ahalya’s daughter.

When Gautama returned to the ashrama, he asked who was inside.

Because of this double meaning, Gautama cursed her.

What did Gautama do afterwards?

According to Valmiki Ramayana Uttarakanda and Adhyatma Ramayana, Gautama left for the Himalayas after cursing Indra.

According to Balakanda, he continued to stay in the ashrama itself.

Did Sri Ramji touch Ahalya with his foot?

By then, Ahalya’s period of the curse was over.

Rama and Lakshmana touched her feet upon seeing her.

According to Brahma Vaivarta Purana, Ananda Ramayana, and Krittivasa Ramayana, Ahalya got relief from the curse when Sri Ramji touched the stone with his leg.

According to Skanda Purana, it was not with his foot but his hand that Sri Ramji touched the stone.

In Adhyatma Ramayana, it has been depicted that Ahalya used to stand upon a stone and observe tapas.

When Sri Ramji touched that stone with his foot, Ahalya became visible.

She worshiped Sri Ramji and praised him with a stuti called Raghavollasa Kavya.

River Ahalya gets her original form

When River Ahalya merged into River Gautami, Ahalya got back her original form.

This is according to Brahma Purana.

According to Ananda Ramayana during Vana vasa, Sri Ramji touched River Ahalya and she got her original from back.

The story as an allegory

According to some scholars, the story of Ahalya is just an allegory.

That which dissolves into the day - the night.

The union of Ahalya and Indra stands for this phenomenon. 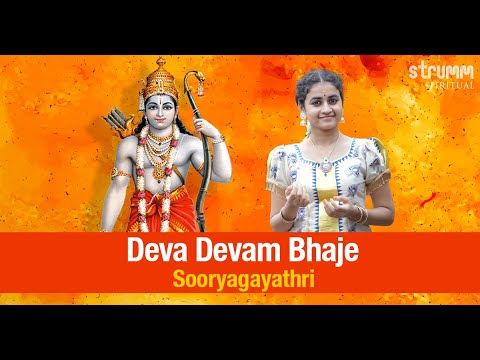 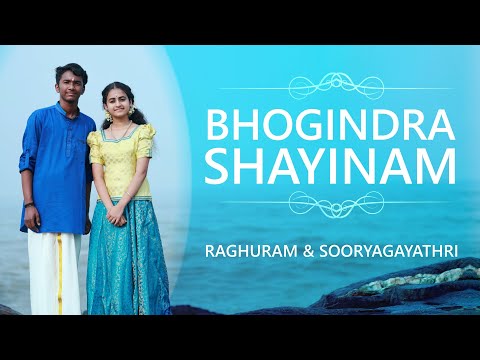 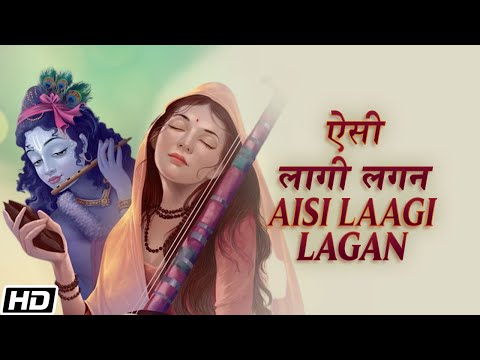